Last Updated 8 months ago.By the author of the Death on Demand series.

Who is Bailey Ruth?

For Bailey Ruth Raeburn, dying was not the end. In fact, she will continue her sleuthing for eternity, joining the ranks of Heaven’s Department of Good Intentions. As a ghost, she uses her unique advantages to help those in need, solving mysteries. 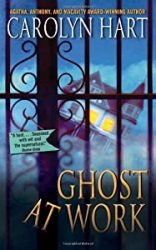 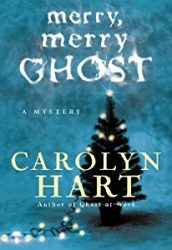 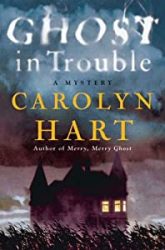 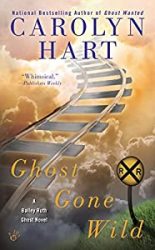 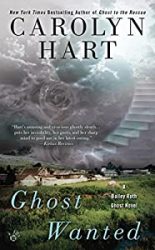 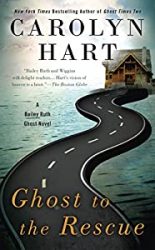 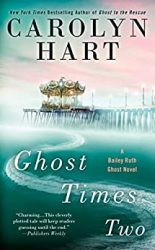 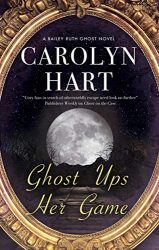 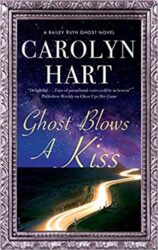