Who is Anne of Green Gables?

Written by Canadian author Lucy Maud Montgomery, Anne of Green Gables is a classic that spun off a popular series and a lot of TV, film, radio and stage adaptations.

It’s about the life of Anne Shirley, from childhood to motherhood and beyond. Anne is bright and quick, eager to please, talkative, and extremely imaginative. She has a pale face with freckles and usually braids her red hair. An orphan, she was sent to live with Marilla and Matthew Cuthbert on their farm, Green Grables, in the fictional town of Avonlea on Prince Edward Island.

I. The main Anne Shirley story 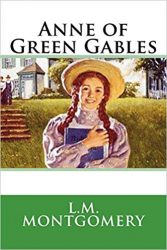 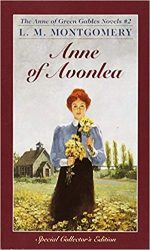 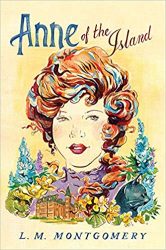 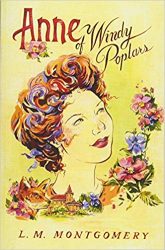 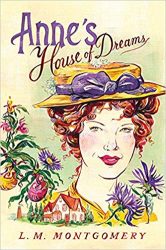 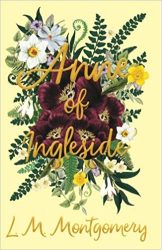 The next books are mostly focusing on Anne’s children and friends. Still, Anne plays a part in the stories, a mush smaller one though. 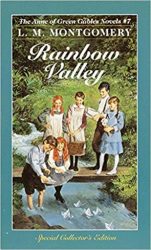 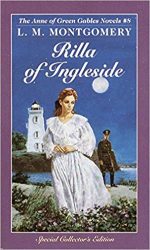 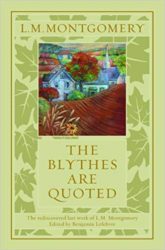 You also can find most of those books in one box set that contains 8 books, From the first Anne of Green Gables to Rilla of Ingleside, but not The Blythes Are Quoted or the next three books in this guide.

III. In the world of Avonlea

If you want to stay a little bit longer int he world of Anvolea, there’are more books to read. 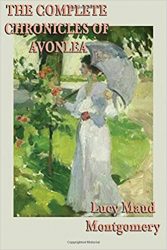 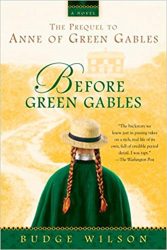 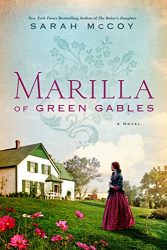 5 thoughts on “Anne of Green Gables Books in Order: How to read L. M. Montgomery series?”