Last Updated 9 months ago.Sookie Stackhouse isn’t the only one to have a complicated relationship with vampires, ask Anita Blake.

Who Anita Blake is?

Created by American author Laurell K. Hamilton, Anita Blake is a vampire hunter and necromancer who lives in the city of St. Louis. Not our St. Louis, but one in an alternate universe where magic, vampires, werewolves and other supernatural elements are quite real.

Working as a professional zombie animator, legal vampire executioner and supernatural consultant for the police, Anita solves crimes, helps keep the peace and try not to get into too much trouble with her really complicated love life. 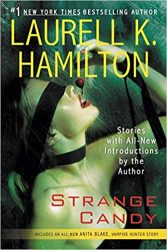 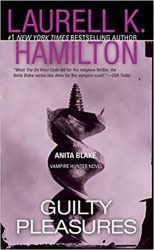 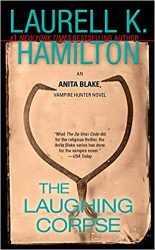 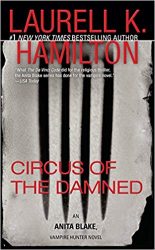 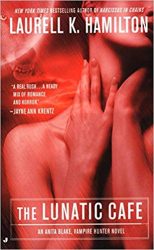 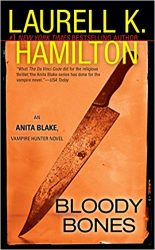 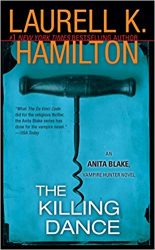 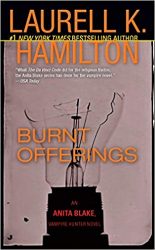 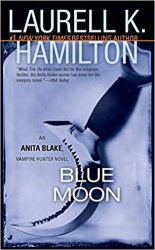 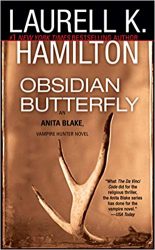 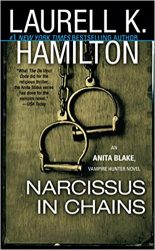 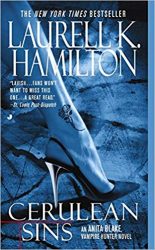 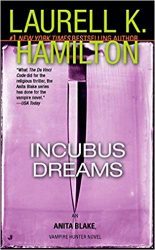 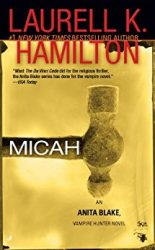 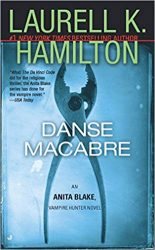 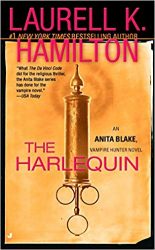 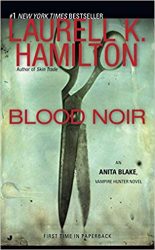 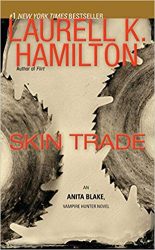 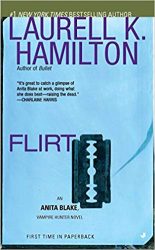 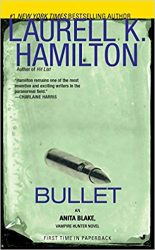 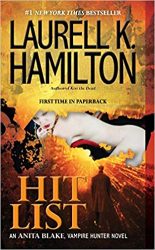 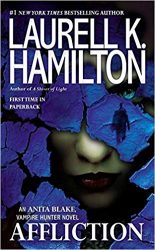 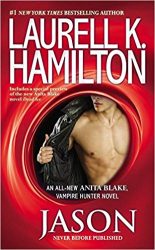 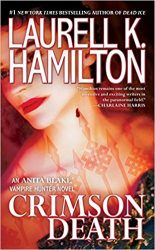 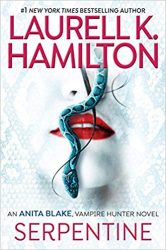 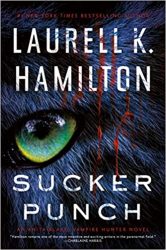 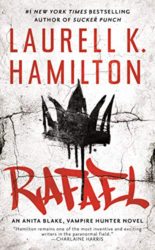