Who is Andy Carpenter?

Written by American author David Rosenfelt, the Andy Carpenter series is about a lawyer and his faithful golden retriever, Tara.

Never really in the market for a new client, defense attorney Andy Carpenter is a reluctant lawyer who prefers working to save dogs. And, with the help of his beloved golden retriever Tara, Andy solves cases and wins courtroom battles. And when he doesn’t practice law, he likes to help dogs in need. 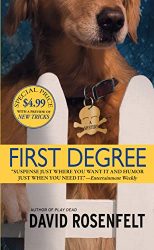 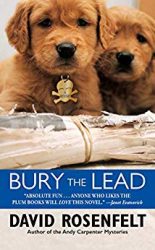 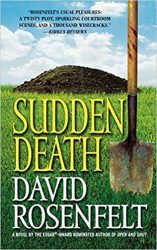 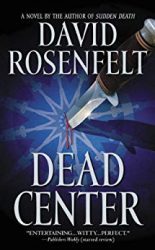 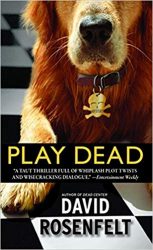 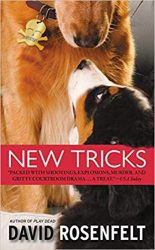 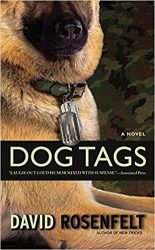 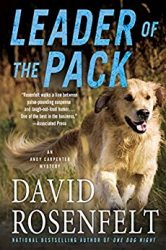 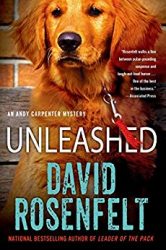 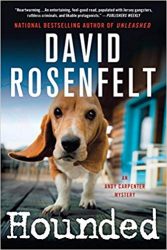 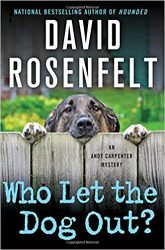 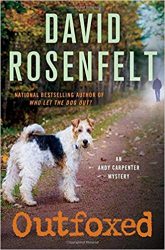 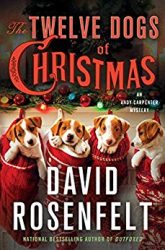 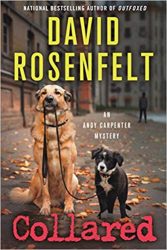 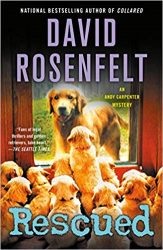 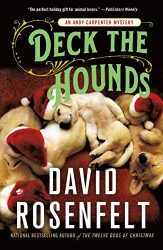 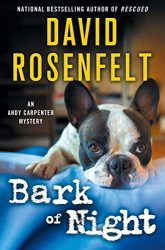 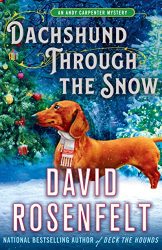 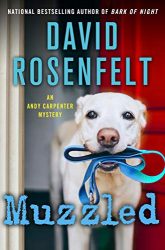 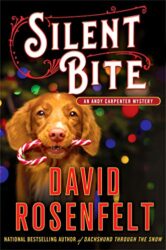 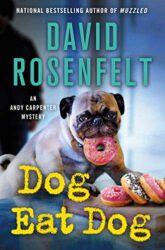 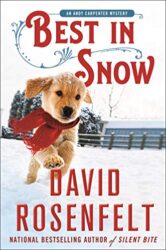 2 thoughts on “Andy Carpenter Books in Order: How to read David Rosenfelt’s Series”