All of Andrea Penrose’s Books!

Who is Andrea Penrose?

Andrea Penrose is an American author of historical mysteries set in Regency England. She began writing at age five, specifically western stories illustrated with drawings of horses and cowboys. She moved on to the Regency period after reading Jane Austen’s Pride and Prejudice.

She has been fascinated by this time since then. She majored in art and history at Yale and went to get an MFA in Graphic design at the Yale School of Art.

She first published romance novels under the names Andra Pickens and Cara Elliot (listing of books below!), before turning her attention toward mystery historical novels set in Regency England under the name Andrea Penrose with two series, the Lady Arianna Hadley Mystery and Wrexford & Sloane Mystery. 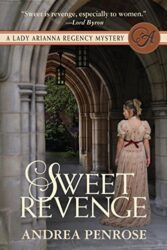 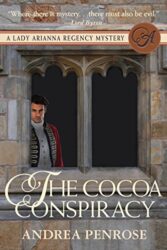 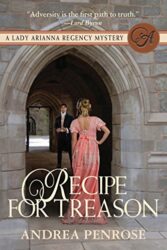 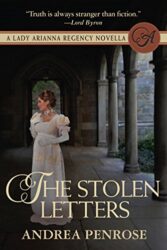 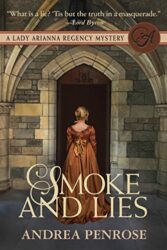 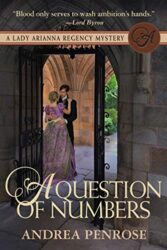 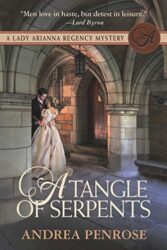 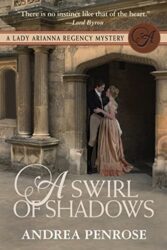 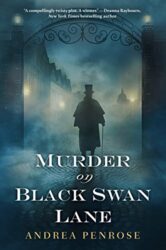 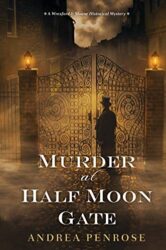 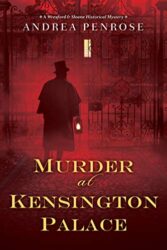 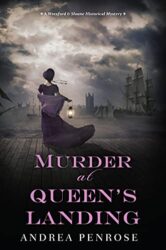 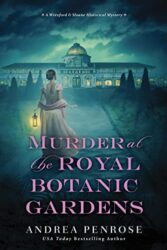 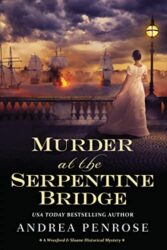 Published under the name Andrea Pickens

Published under the name Cara Elliott

Published under the name Andrea DaRif

If you like Andrea Penrose, you may also want to see our Anna Lee Huber reading order, or our guide to the Sebastian St. Cyr series by C.S. Harris. Don’t hesitate to follow us on Twitter or Facebook to discover more book series.