By the author of the Page Murdock, US Deputy Marshal Series

Who is Amos Walker?

Written by American author Loren D. Estleman, the Amos Walker series is about a private investigator based on Detroit.

More precisely, private eye Amos Walker is a Vietnam veteran who was thrown out of the Police Academy for punching a fellow cadet. He’s a hard man in a ruined city, scratching out a living looking for lost things. 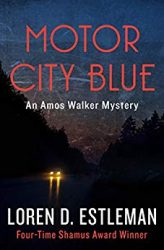 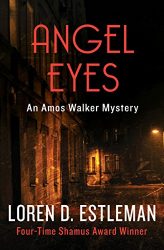 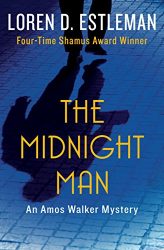 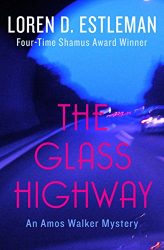 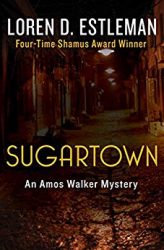 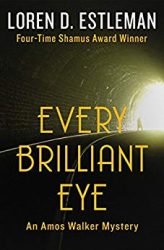 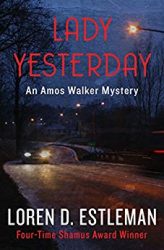 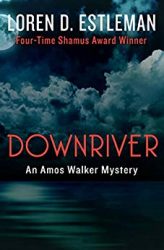 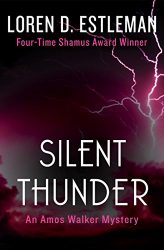 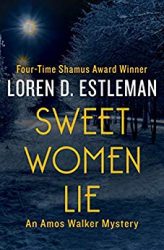 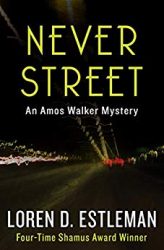 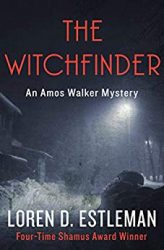 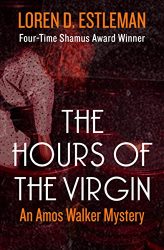 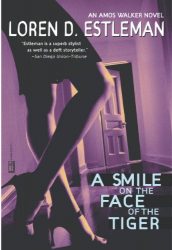 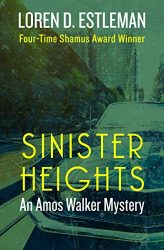 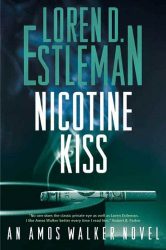 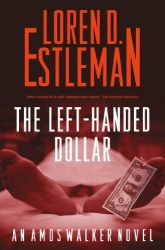 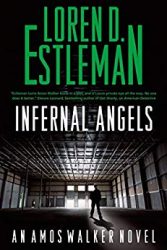 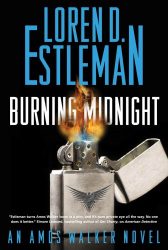 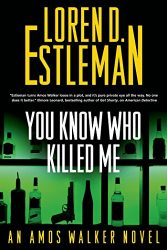 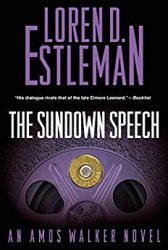 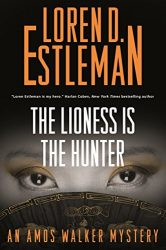 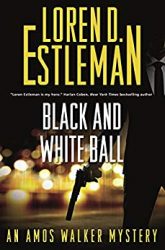 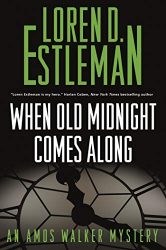 A Song of Ice and Fire Books in Order: How to read George R.R. Martin’s Game of Thrones series?