All of Alice Oseman’s Books!

Who is Alice Oseman?

Alice Oseman is an award-winning English author known for her work in the young adult fiction genre. Her debut novel Solitaire was published by HarperCollins in 2014, when she was only 17 years old.

Since then, Oseman wrote multiple novels and novellas but also wrote and illustrated the webcomic Heartstopper (later collected as graphic novels).

In 2022, Netflix launched the highly successful live adaptation of Heartstopper in which Kit Connor and Joe Locke star as Nick and Charlie.

The Heartstopper series and Solitaire feature some of the same characters and mostly take place during the same period of time. Also, This Winter and Nick and Charlie are spin-off novellas from Solitaire and Heartstopper.

That said, Solitaire, Heartstopper, This Winter, and Nick and Charlie can all be read independently from one another.

The Heartstopper Series in Order 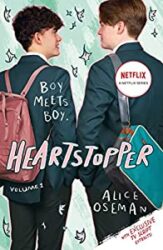 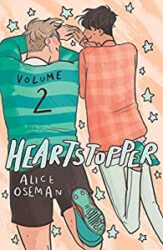 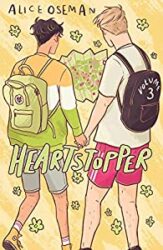 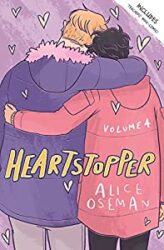 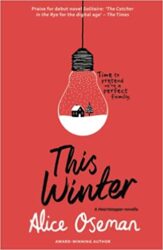 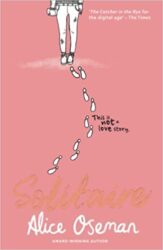 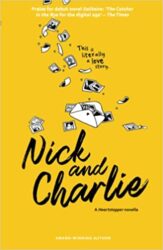 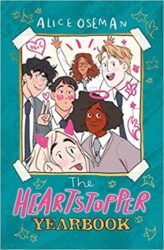 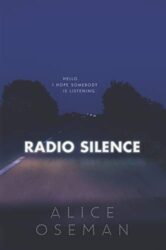 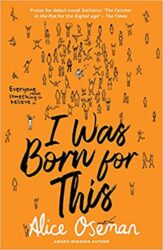 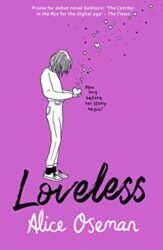