Murder in the Cotswolds.

Who is Alex Duggins?

Written by Stella Cameron, this mystery series started as an ebook success story before becoming a paperback one.

The series centers on Alex Duggins who, after the end of her marriage, came back to her hometown of Folly-on-Weir in the Cotswolds. She started anew, opened a pub named The Black Dog and stumbled onto murder mysteries, becoming an amateur sleuth in the process. 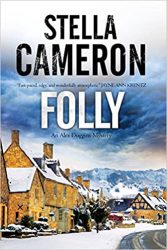 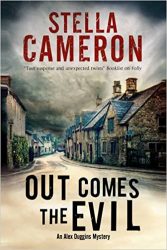 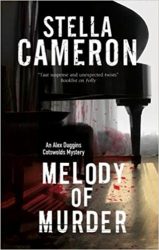 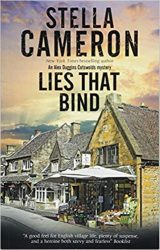 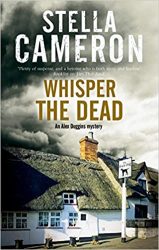 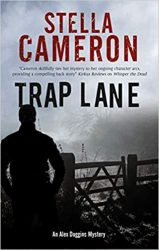 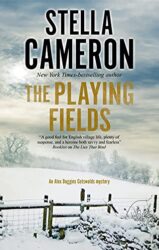 If you like Alex Duggins, you may also enjoy other Cotswolds murder mysteries, like the Thea Osborne series by Rebecca Tope, or the Agatha Raisin series by M.C. Beaton. Don’t hesitate to follow us on Twitter or Facebook to discover more book series.

When is the next Alex Duggins mystery coming out? I've read "Trap Lane" -- waiting for more, as the author left me hanging, as usual.

Shirle Rains, a new book in the series has been published last October. The reading order has been updated with the book.