Murder in the Wine Country.

What are the Wine Country Mysteries about?

From mystery author Ellen Crosby, the Wine Country series takes us in a vineyard where murder is best serve with a good red.

This is the story of Lucie Montgomery who, at the beginning of the series, must solve a murder in order to save the family’s five-hundred-acre Virginia vineyard. After that, murder and wine seem to meet in Lucie’s life, it may be the secret of her success. 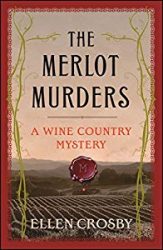 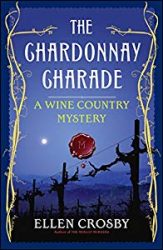 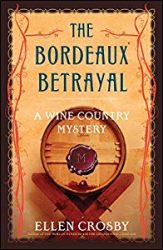 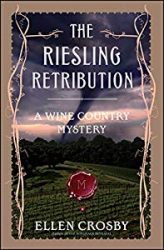 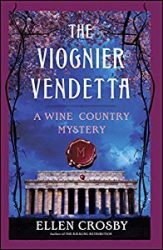 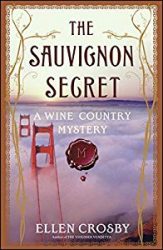 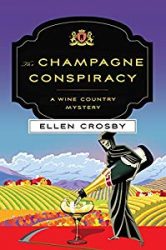 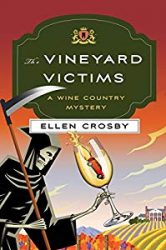 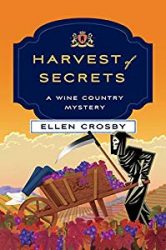 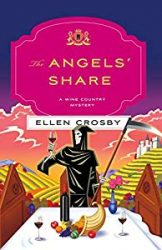