Welcome to Whiskey Creek, Heart of the Gold Country!

What is the Whiskey Creek series about?

By Brenda Novak, the writer of the Evelyn Talbot Chronicles, the Whiskey Creek series chronicles the lives of the habitants of a “gold country” town similar to those near Sacramento, CA where gold was discovered in January 1848.

With a main character different in each book (they are standalone, but it’s better to read them in order), the series Whiskey Creek series offers contemporary romances with conflicts and sometimes mysteries too. 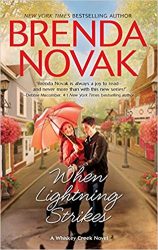 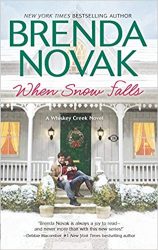 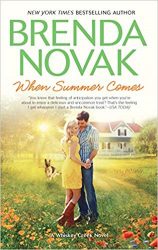 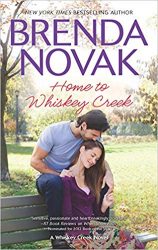 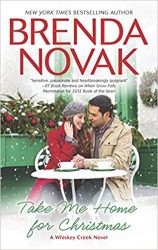 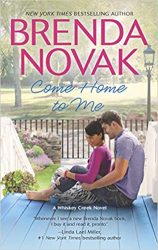 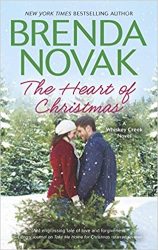 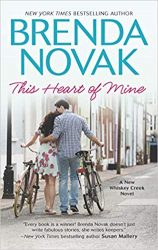 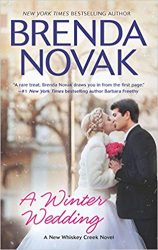 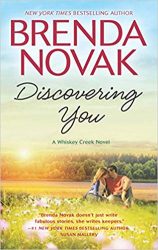