The story began with Melinda “Mel” Monroe, who answers an ad to work as a midwife and nurse practitioner. When she arrived in Virgin River, she thought she had made a huge mistake, but she quickly realizes that the city offers more than meets the eye. 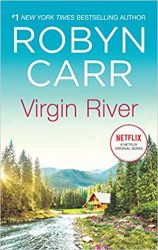 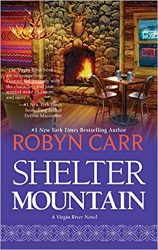 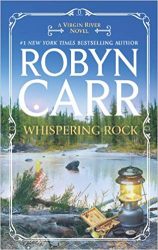 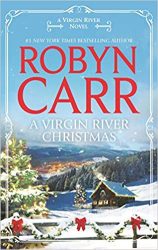 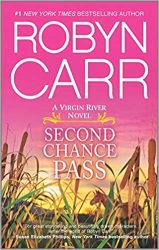 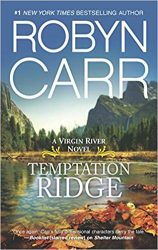 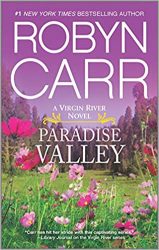 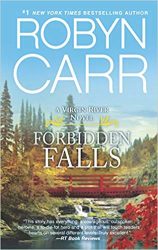 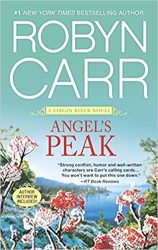 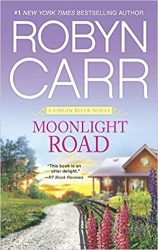 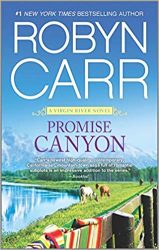 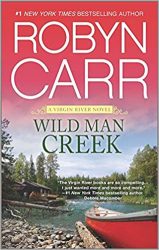 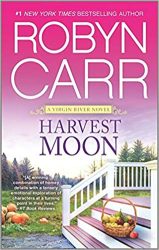 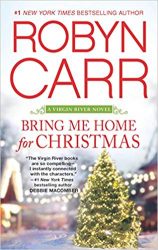 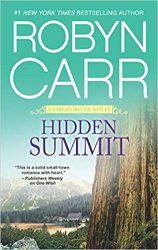 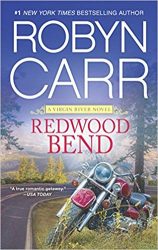 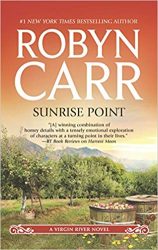 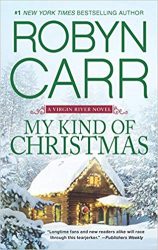