By the author of the Shetland series, the series behind the famous Vera TV Show.

Who is Vera Stanhope?

Probably more famous for the British television series Vera on ITV, which stars Brenda Blethyn, Vera Stanhope is the main protagonist of the crime series written by Ann Cleeves.

Vera Stanhope is a Detective Chief Inspector working for Northumberland & City Police. She is known for being obsessive about her work, using her calculating mind to identify killers. Driven by her own demons, she’s also known for her irascible personality. She is not one to make friends easily, but she cares deeply about her comrades. 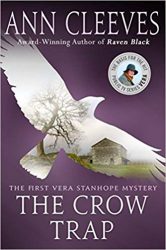 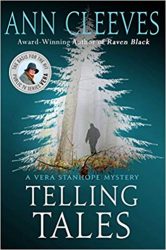 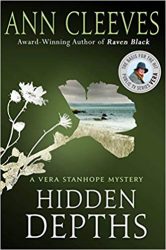 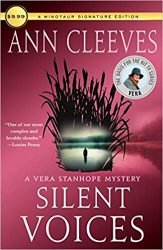 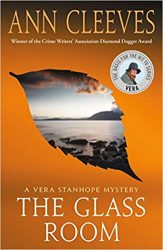 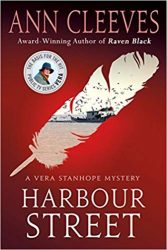 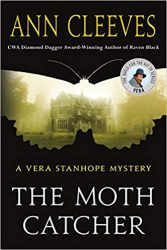 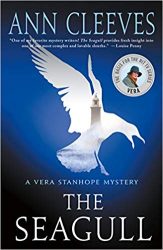