I heard that the movie adaptation of A Wrinkle in Time was bad. As I always say, at least, there are the books!

The Time Quintet is a fantasy/science fiction series written by Madeleine L’Engle. And, as the title suggests, the series contains five novels.

The Time Quintet series follows the lives of Meg Murry, her youngest brother Charles Wallace Murry, and their friend Calvin O’Keefe. Together, they try to save the world from evil forces. Everything began with Meg and Charles Wallace trying to find their missing father with the help of Calvin. This quest put them on a trip through time and space.

I. Only the Time Quintet Books in Order: 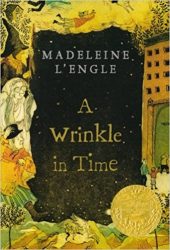 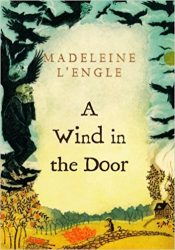 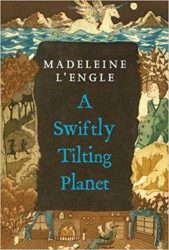 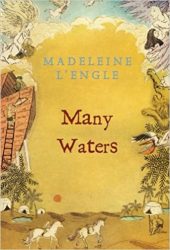 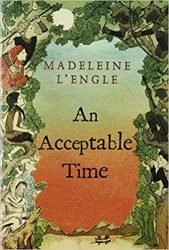 There are more adventures. The Time Quintet is the sore story, but Madeleine L’Engle wrote three more books with the Mury-O’Keefe Family. Those books are mostly about the children of Calvin and Meg O’Keefe, especially their eldest daughter, Polly O’Keefe, and their youngest son, Charles.

Here is the full-reading order with those three books: 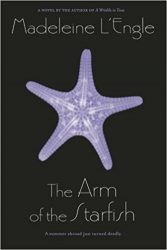 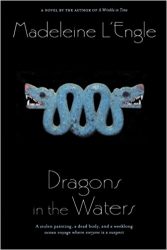 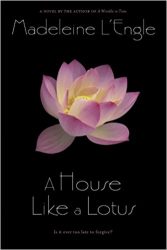