Throne of Glass Series in Order: How to read Sarah J. Maas books?

You can be young and deadly, just ask Celaena Sardothien.

What’s the Throne of Glass Series?

Written by Sarah J. Maas, the Throne of Glass is a fantasy series that takes us in a land without magic where we follow Celaena Sardothien, an 18-year-old assassin in the kingdom of Adarlan.

After being imprisoned for a year by the king, Celaena Sardothien accepts an offer to compete with other assassins for a chance to serve as the king’s champion and win her freedom. This leads her to great and dangerous adventures, world-shattering revelations and more.

Throne of Glass Series in Order: 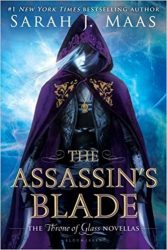 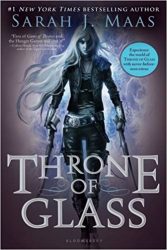 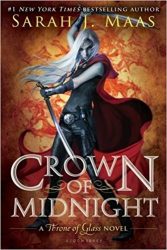 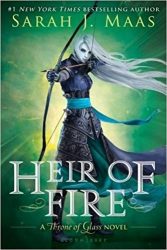 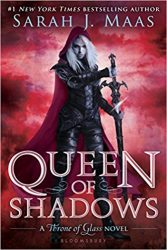 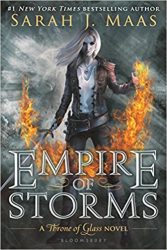 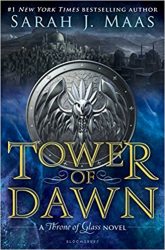 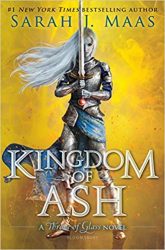