In 2012, after Kieron Gillen and Matt Fraction wrote Thor stories for a few years, Jason Aaron picked up where they left off and he will stop in a few months, but there’s already a lot to read!

Thor by Jason Aaron, the road to the War of Realms

Not as big as Dan slott’s run on Spider-Man, Jason Aaron’s one on Thor is still big, still ongoing, and nobody can say it’s not an Epic One.

With the Original Sin event, the now famous female Thor and the War of Realms, Jason Aaron saw big and wrote some surprising and huge stories.

I. Thor God of Thunder 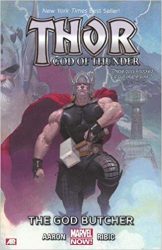 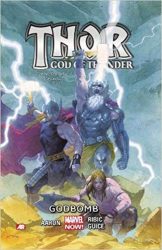 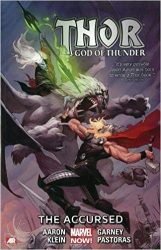 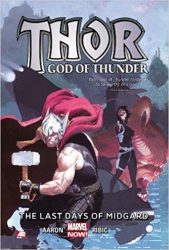 You also can find those in collected hardcover form: God of Thunder, Volume 1 and Volume 2.

There’s a female Thor in town and she holds Mjolnir like no other. Odinson is not worthy anymore, but he still fights. 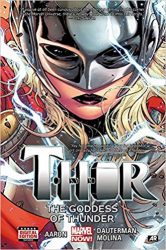 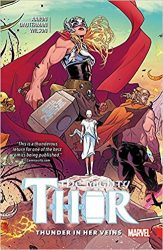 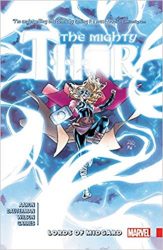 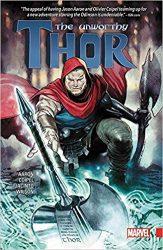 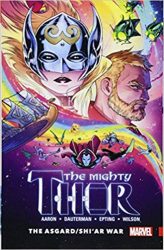 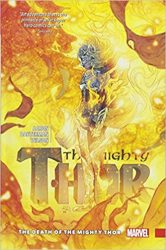 Odinson is the only Thor again, and he’s got a war to win. Also, you can find Aaron and Thor on the new Avengers series . 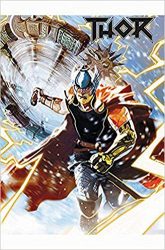 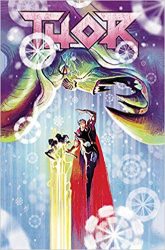 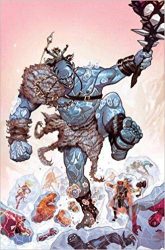 The Riftwar Cycle Books in Order: How to read Raymond E. Feist series?