The Wheel of Time Books in order: How to read Robert Jordan Series?

I’m kind of afraid that G.R.R. Martin will die before finishing The Song of Ice and Fire Series. I’m pretty sure that, unlike what Robert Jordan did with the wheel of Time, Martin will not let behind him enough notes to help another author to finish his work. With Luck, we will never know, one day Martin will surprise us by publishing one more book. For now, let’s talk about Jordan’s series.

What the Wheel of Time Series is about?

Series of high fantasy novels written by Robert Jordan (his real name was James Oliver Rigney, Jr.), The Wheel of Time was published from 1990 to 2013. Like I said, Jordan died before he could finish writing it. Brandon Sanderson was brought in to complete the series.

The Wheel of Time is a complex and pretty massive story that takes place in a fantasy world where the Dark One is breaking free from his prison. Rand al’Thor, a simple farmer’s son, leads a happy life until a pair of mysterious travelers arrive in his small village. Soon, He discovers that he can wield the power of the Aes Sedai, throwing his life and the lives of his friends into chaos.

How to read the Wheel of Time Series?

The first three books formed a solid beginning. If you don’t like the series after the third book, it’s better to stop here. 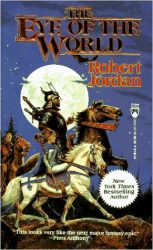 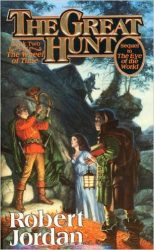 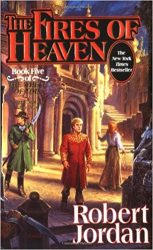 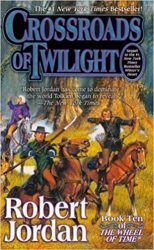 The next four books compile multiple large story arcs that are told concurrently. 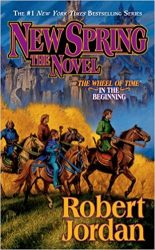 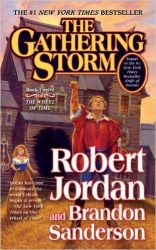 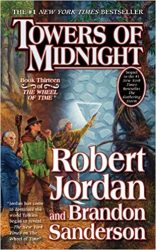 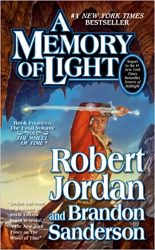 How to read the Incarnations of Immortality series?

The Lazarus Contract : a Reading Order for the Titans/Teen Titans/Deathstroke crossover