The Mediator Books in Order: How to read Meg Cabot series?

From The Princess Diaries writer comes a supernatural romance for teenagers and young adults.

What is The Mediator?

The Mediator is a series written by Meg Cabot. The story follows Susannah “Suze” Simon, a mediator—a liaison between the living and the dead. Simply put, she sees dead people and then must help them resolve their unfinished business with the living.

Also, Suze’s mom has remarried and Suze has three new stepbrothers and… a very sexy guy hanging out in her bedroom, unfortunately dead for a hundred and fifty years.

The Mediator Books in Order: 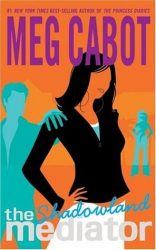 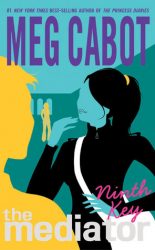 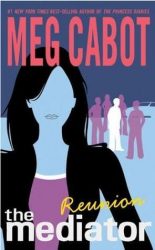 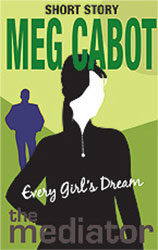 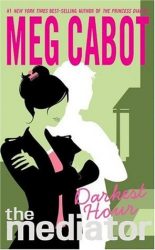 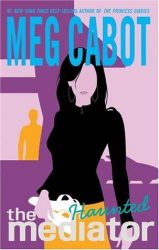 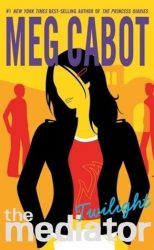 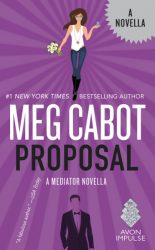 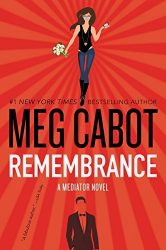