Behind failed movies like the Seventh Son, you sometimes found successful book series, like The Last Apprentice.

What are the Wardstone Chronicles/The Last Apprentice about?

Written by British author Joseph Delaney, The Wardstone Chronicles is a dark fantasy series of books also known as The Last Apprentice series in the U.S.

This is the story Thomas “Tom” Ward. He is the seventh son of a seventh son who is apprenticed to John Gregory to become a Spook. He now learned how to become a master fighter of supernatural evil. Not an easy task. In fact, most of John Gregory’s apprentices have failed, and failing is synonymous with death in that line of work. Tom has a long road in front of him and it could lead him to save the world … or destroy it.

The Last Apprentice Books in Order: 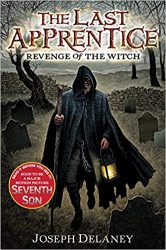 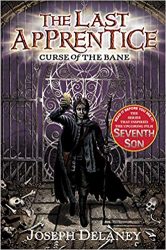 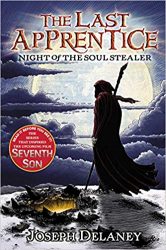 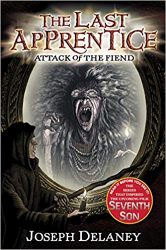 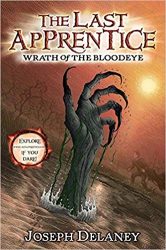 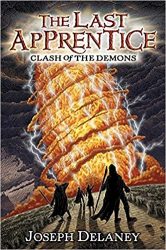 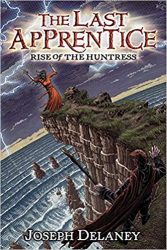 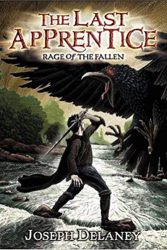 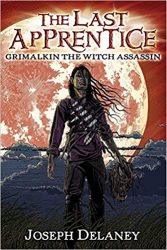 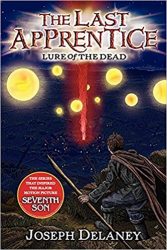 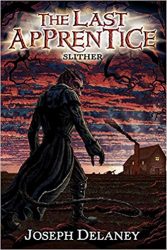 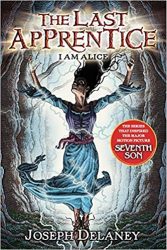 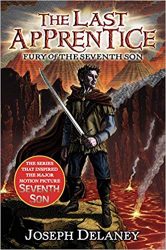 The Last Apprentice universe goes beyond Tom Ward. Those following books offer stories taking place in the same world, expanding it and delivering back stories about familiar characters. 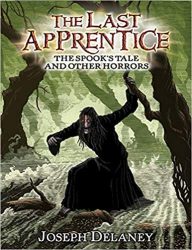 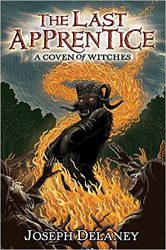 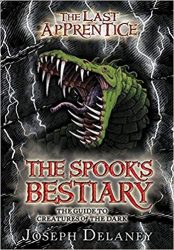 Once The Wardstone Chronicles concluded, a new trilogy following the continued adventures of Tom Ward started. In the The Starblade Chronicles, Tom is now a Spook in his own right and fight an evil threatening the County, and the world.

The Starblade Chronicles Books in Order: 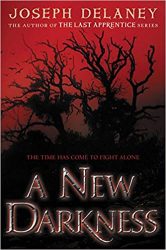 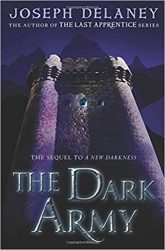 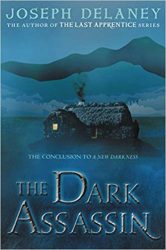