Horatio Hornblower was not the only famous literary hero to fight during the Napoleonic Wars.

What is the Aubrey-Maturin series about?

The story takes us back to the early 19th century with Captain Jack Aubrey of the Royal Navy and his friend Stephen Maturin, the ship’s surgeon who also is an intelligence agent. From one side of the Earth to the other, Aubrey and Maturin are living dangerous nautical adventures, fighting the French and other enemies.

The Aubrey-Maturin Books in Order: 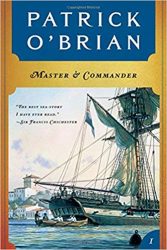 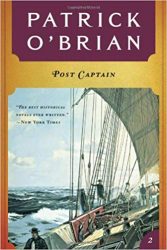 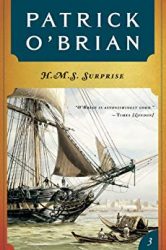 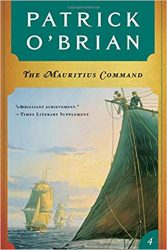 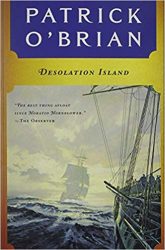 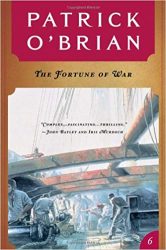 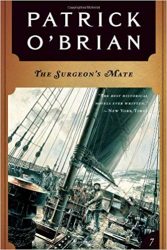 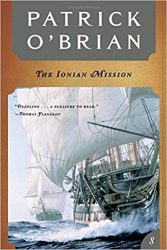 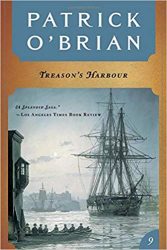 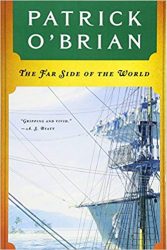 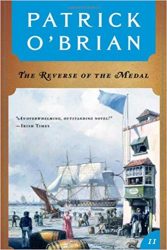 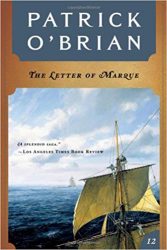 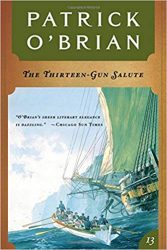 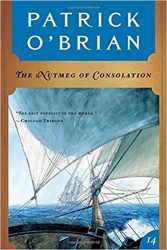 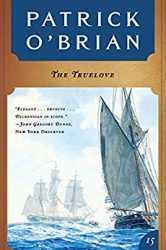 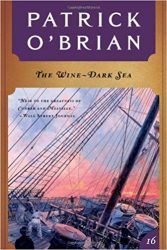 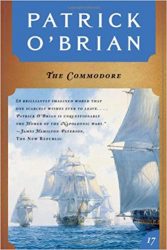 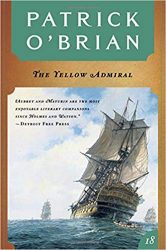 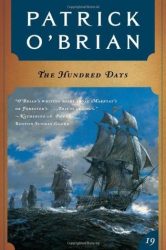 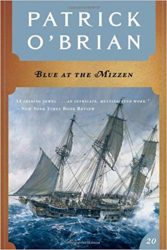 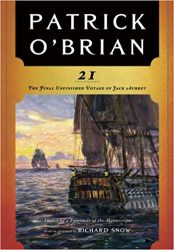 The Bridgertons Books in Order: How to read Julia Quinn’s series?