There maybe is only one movie adaptation with Katherine Heigl, but there’s a lot more books with Stephanie Plum.

Stephanie Plum is the main character in a series of novels written by Janet Evanovich. She is a female bounty hunter from New Jersey.

After being fired from a job as a lingerie buyer, she tried to win money in other small jobs but failed, and then her car is repossessed. That’s when she turned to her cousin Vinnie, owner of Vincent Plum Bail Bonds, and forced him to give her a job.

Now, in each book, Stephanie goes after one or more people who are declared ‘failure to appear’ because they have not appeared for their court date. 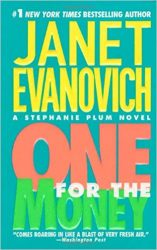 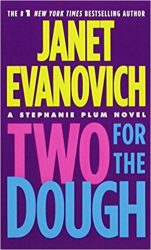 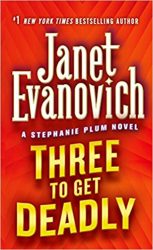 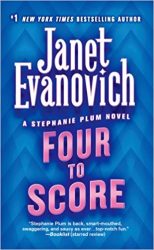 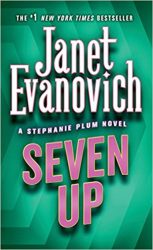 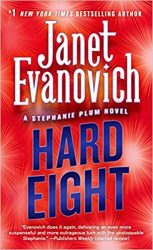 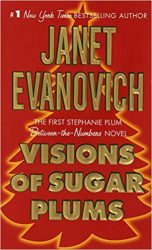 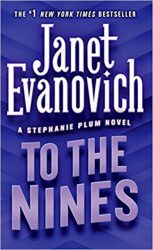 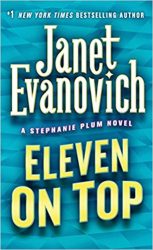 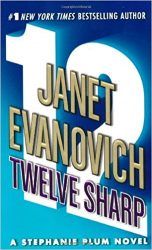 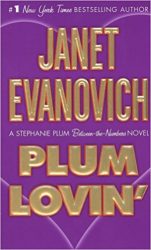 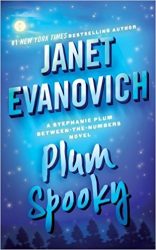 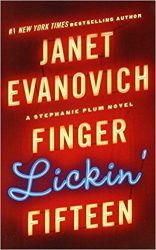 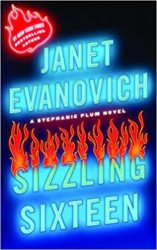 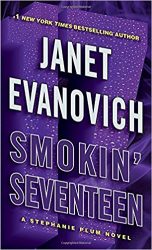 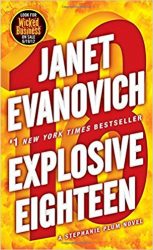 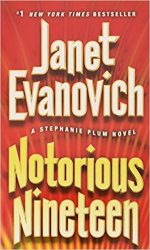 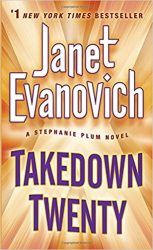 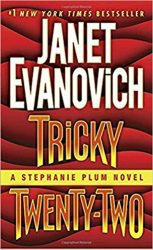 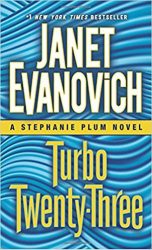 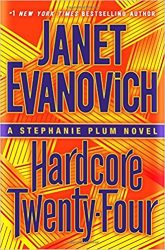 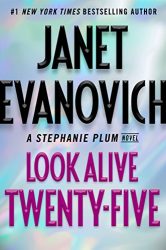 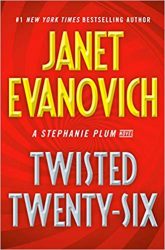 The Peter Decker and Rina Lazarus Series in Order: How to read Faye Kellerman books?