Spenser Books in Order: How to read Robert B. Paker series?

Did you know that Robert Urich AND Joe Mantegna played Spenser on TV? I didn’t (for Mantegna).

Created by Robert B. Paker, Spenser is a Boston private eye. He is a well-educated ex-boxer and former State trooper who lives by a code of honor. And he likes to drink Scotch. His best friend and sidekick is Hawk, an African American who is a “Gun for Hire” who lives by his own personal code.

I. Spenser by Robert B. Parker: 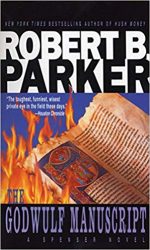 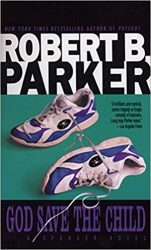 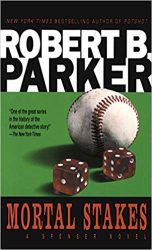 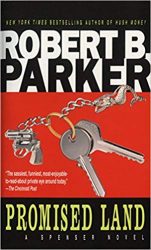 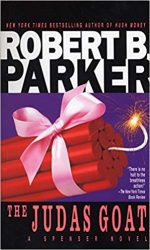 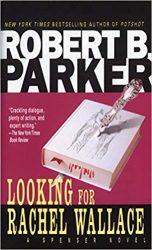 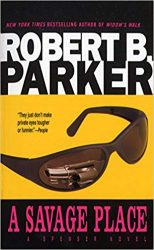 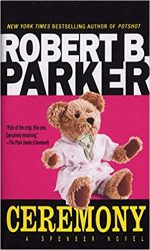 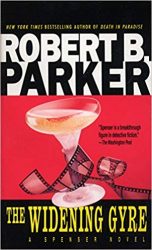 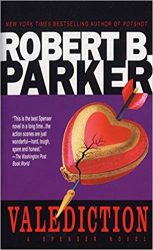 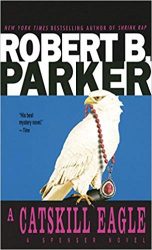 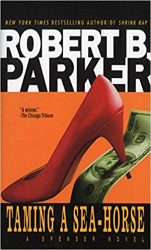 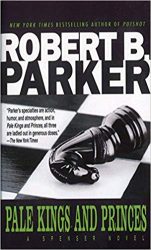 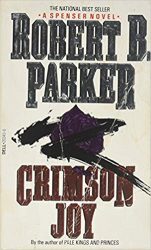 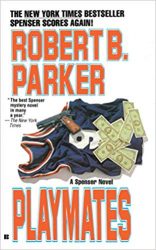 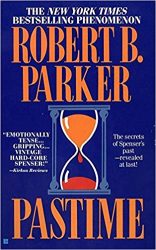 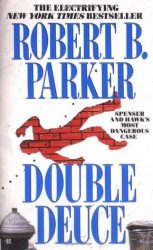 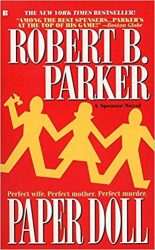 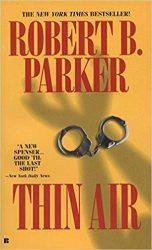 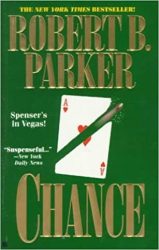 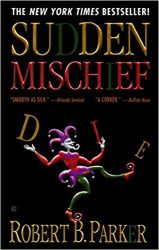 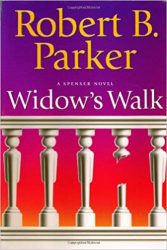 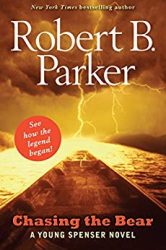 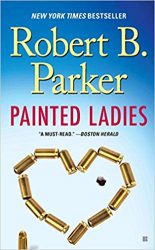 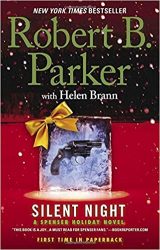 Silent Night – Not finished when Robert Parker died, this story was completed by his literary agent, Helen Brann. It’s a white Christmas in Boston and Spenser and Susan are looking toward all the joys of the holiday. But the mood turns dark when a young boy named Slide contacts Spenser. Street-tough and world-weary, the eleven-year-old convinces Spenser to meet with Jackie Alvarez, who runs a shelter for homeless youth—one under inexplicable threats by persons unknown. Jackie and Slide need Spenser’s help to stop the intimidation before it escalates into something much worse. But when the source of the threats is revealed to be even more sinister than first imagined, Spenser must find a way to protect Slide and the other lost boys for whom the shelter is the last chance for a better life. 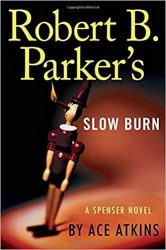 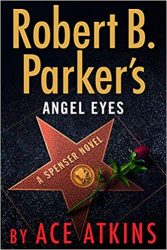