Shetland Books in Order: How to read Ann Cleeves series?

What the Shetland Series is about?

Before it was a TV series, Shetland was a book series, a crime series written by Ann Cleeves (the author of the Vera Stanhope series), to be precise.

The story is set in the isolated Scottish Shetland Isles and follows Detective Inspector Perez and his police colleagues investigations as they become entwined in the island community. They investigate mysterious disappearances, murders and the darkest secrets of Scotland’s most northerly isles. 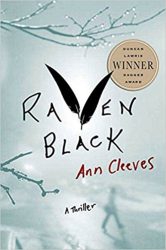 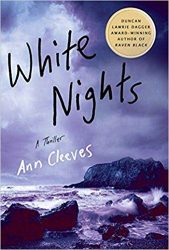 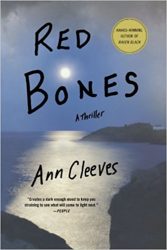 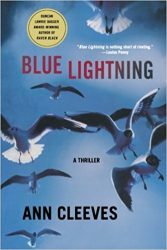 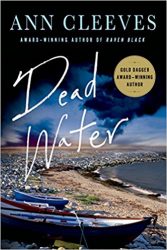 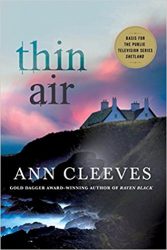 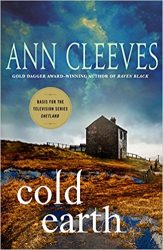