Shatter Me Series in Order: How to read Tahereh Mafi’s dystopian series?

What is the Shatter Me Series about?

In a crumbling world under the dictatorship of the Reestablishment, the young Juliette Ferrars is locked away in a cell. She is not an ordinary teenager. In fact, she is a lethal one as a touch from her can kill. She is as much a threat as she is potentially the ultimate weapon. Juliette will have to fight to save herself and the ones she loves.

Shatter Me Series in Order: 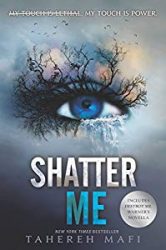 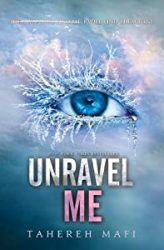 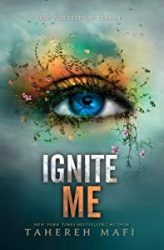 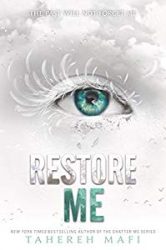 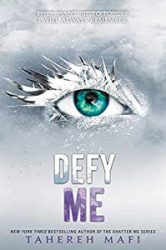 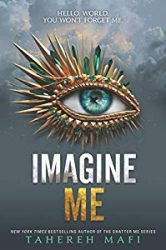 Goosebumps Books in Order: How to read the classic children’s horror books series by R.L. Stine?