Clive Cussler is not the only one in the archaeological thriller business!

Who is Sean Wyatt?

Years ago, Sean Wyatt quit working for the United States government. Now, he’s come to realize his particular set of skills might still be needed to keep the world a little safer. Working with his sidekick/childhood friend Tommy Schultz, Sean searches for ancient and powerful relics to stop evil people to use them to destroy the world as we know it. 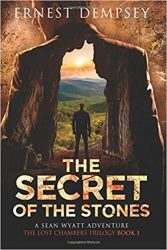 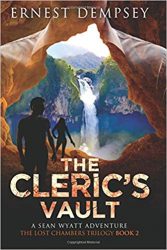 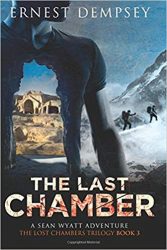 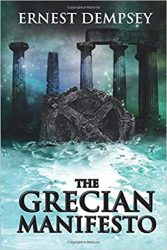 The first three books formed what is known as “The Lost Chambers Trilogy.” 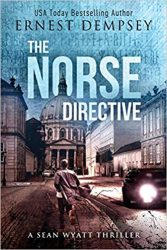 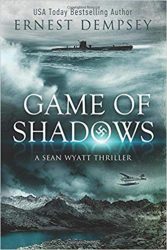 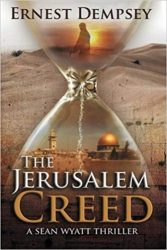 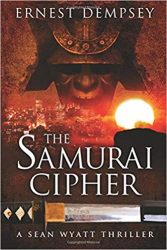 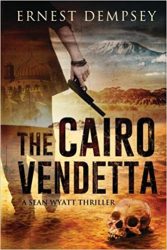 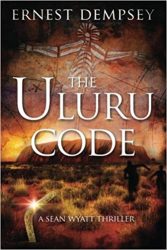 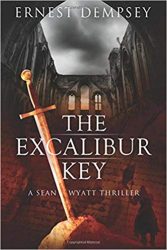 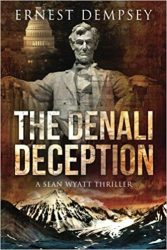 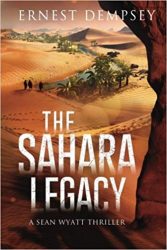 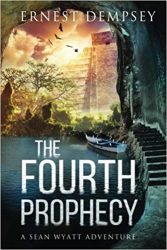 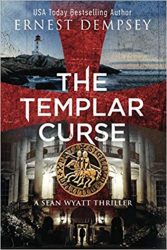 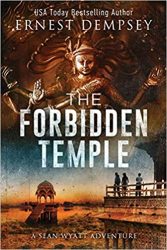 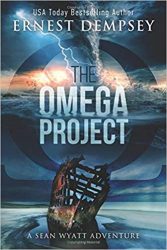