Rivers of London Books in Order: How to read Ben Aaronovitch Series?

If you like urban fantasy stories with wizards solving crimes, like The Dresden Files, you should give a try to Rivers of London.

What is the Rivers of London series about?

This urban fantasy story is about Probationary Constable Peter Grant who, in the aftermath of a puzzling murder, gains exclusive information from an eyewitness who happens to be a ghost. His supernatural ability brings him to the attention of Detective Chief Inspector Thomas Nightingale, who investigates crimes involving magic. Now, Peter investigates crimes who took him into a world where gods and other supernatural creatures mingle with mortals.

Rivers of London Books in Order: 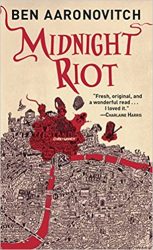 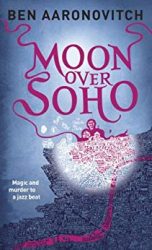 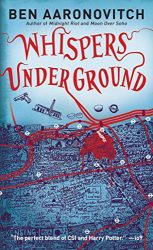 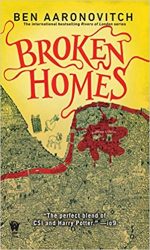 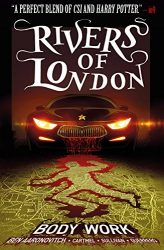 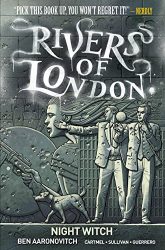 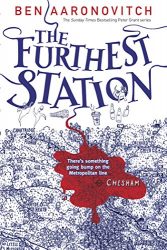 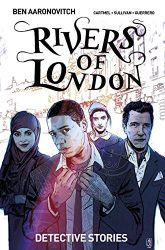 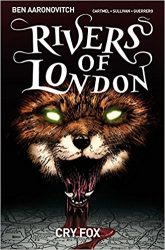 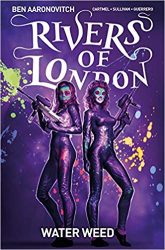 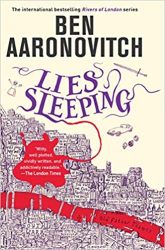