Before the Miss Fisher’s Murder Mysteries TV Show, there were the books.

Who is Phryne Fisher?

Phryne is a wealthy british aristocrat, but not your ordinary aristocrat of course, because she’s also a private detective. Now, she lives in St Kilda, Melbourne, where, with the assistance of her maid Dot, and Bert and Cec (sometimes cabbies and sometimes men for hire), she investigates all kinds of crimes, doing so with style and class. 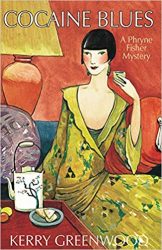 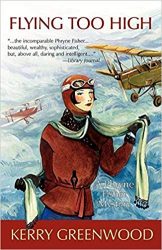 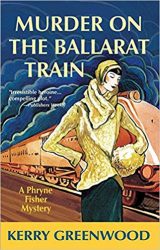 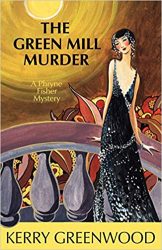 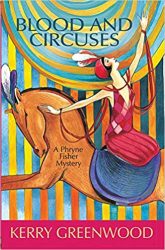 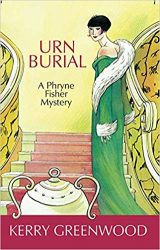 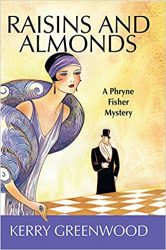 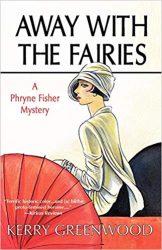 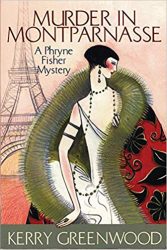 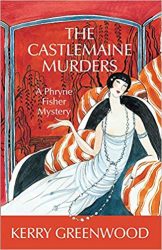 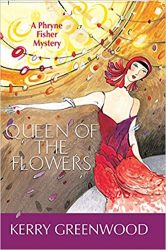 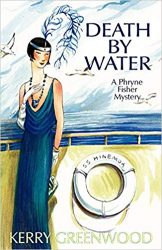 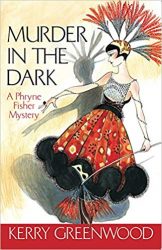 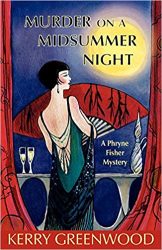 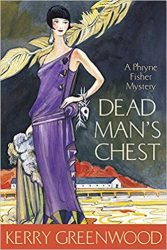 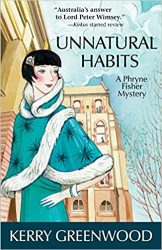 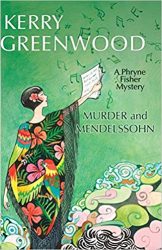