Pendergast Books in Order: How to read Douglas Preston and Lincoln Child series?

Do you know somebody called Aloysius Xingu Leng Pendergast?

What is the Pendergast series?

Written by Douglas Preston and Lincoln Child, The Pendergast is about Aloysius Pendergast. He is a special agent with the United States Federal Bureau of Investigation and works out of the New Orleans branch.

Pendergast is a tall and eccentric man, but he is also highly intelligent and knowledgeable, a master of psychological manipulation, disguise, and improvisation. In his work, he investigates cases which interest him, especially the ones appearing to be the work of serial killers.

Pendergast appeared in several stand-alone novels and stars in two trilogies. Also, in the first two books, he was not the main protagonist of his series. 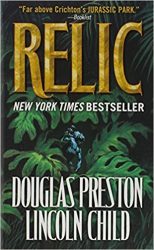 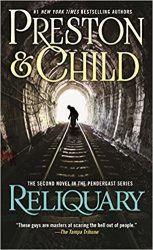 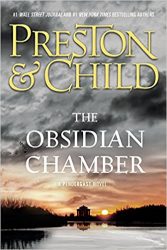 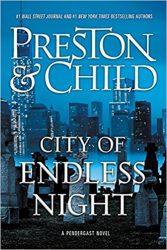 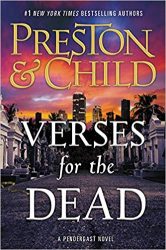 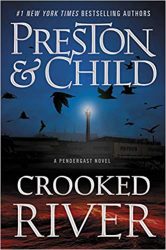 The Sigma Force Books in Order: How to read James Rollins Series?

The Brotherband Chronicles in Order: How to read John Flanagan books?