Outlander Reading Order: How to read Diana Gabaldon series behind the Starz show?

Even before the Starz TV series, the Oulander book series was quite popular. Now, it’s even bigger, and there is a lot to read. So, follow the guide.

I’ll propose you two reading guides. The first one with a separation between the novels and the shorts/novellas. The second one following the chronological order of the stories, mixing novels and shorts.

Why two? Because the short stories and novellas have been written to be read independently, they are stand-alone stories, mostly about secondary characters – you can read them, you can skip them. However, it’s not the same with the novels. You need to read them in order.

I. Outlander Novels in Order 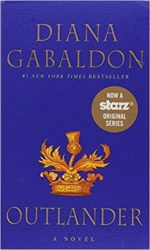 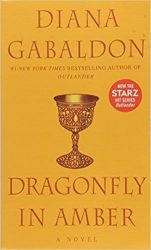 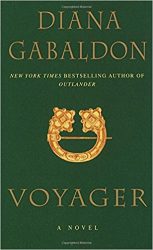 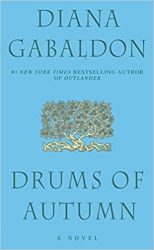 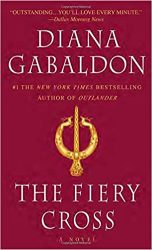 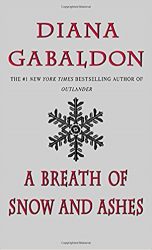 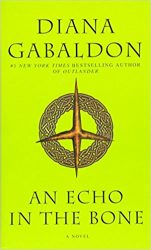 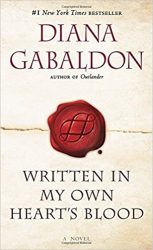 The novellas and short stories 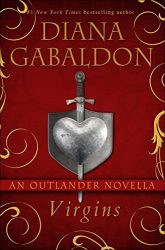 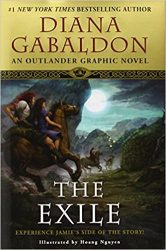 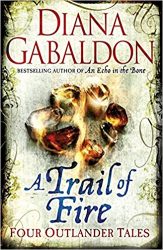 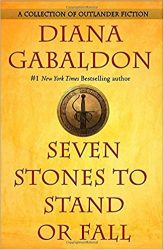 The Lord John Series in order

This is spin-off series about Lord John Grey, who is a recurring secondary character from the Outlander novels. His stories take place between 1756 and 1761, during the events of Voyager. 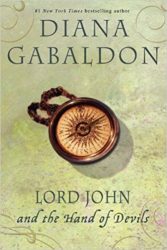 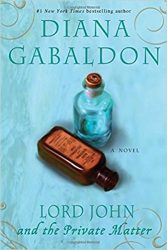 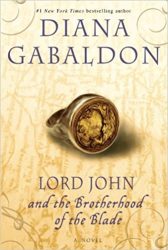 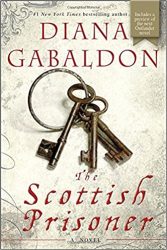 The Mitch Rapp Series in Order: How to read Vince Flynn book Series?