Even in a small community, a lawyer has to work hard to find the truths she seeks.

Who is Morgan Dane?

Written by the “She can” series author Melinda Leigh, this mystery/thriller series is about a lawyer named Morgan Dane.

After losing her husband, Morgan Dane returns to her hometown, Scarlet Falls, where she works as a lawyer. With the help of her friend Lance Kruger, an ex-cop turned private eye, Morgan usually investigates crimes that rock the community in order to help innocents to stay free. 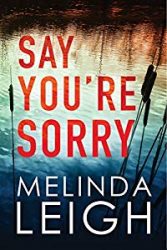 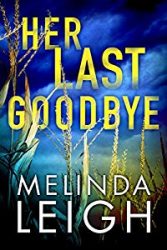 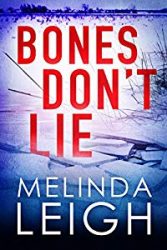 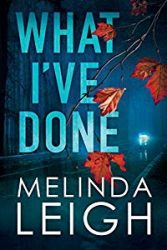 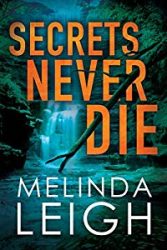 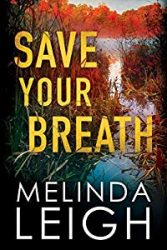