Millennium Books in Order: How to read Stieg larsson series?

Some series don’t need an introduction, but a reading order is always welcome.

What is the Millennium series?

As you may have heard, Millennium is a series of best-selling and award-winning Swedish crime novels related by Stieg Larsson.

The story focuses on the troubled genius hacker Lisbeth Salander, a woman in her twenties with a photographic memory and poor social skills, and Mikael Blomkvist, an investigative journalist and publisher of a magazine called Millennium.

Sadly, Stieg Larsson died in 2004 when only three books were completed and published. Originally, he planned the series as having ten installments. In 2015, David Lagercrantz wrote a new book in the series, then another.

I. Written by Stieg Larsson 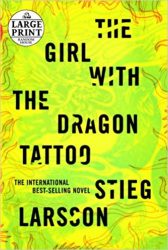 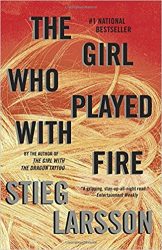 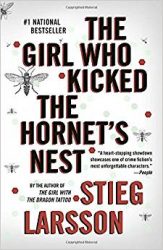 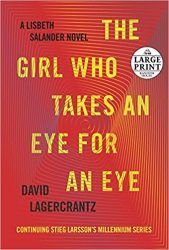 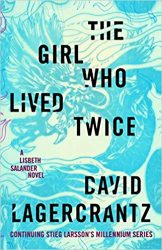 Diary of a Wimpy Kid Books in Order: How to read Jeff Kinney series?