Interested in some (really) not recent, but classic, detective stories?

Who is Lord Peter Wimsey?

A dilettante who solves mysteries for his own amusement, Lord Peter Wimsey is a gentleman detective who is often assisted by his valet, Mervyn Bunter, his good friend, police detective Charles Parker, and also occasionally by mystery writer Harriet Vane.

I. Books by Dorothy L. Sayers 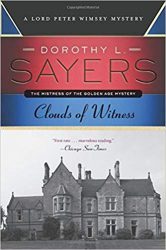 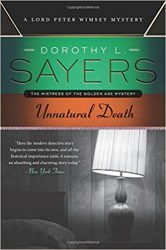 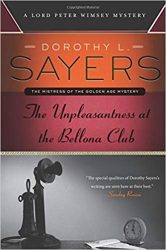 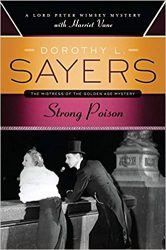 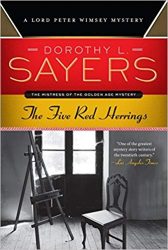 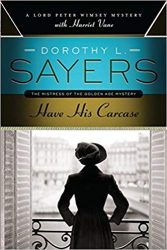 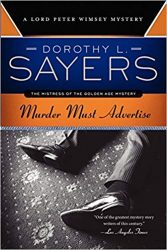 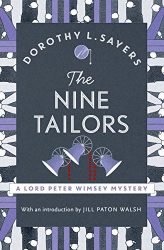 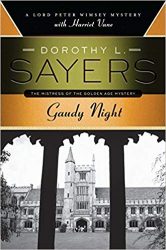 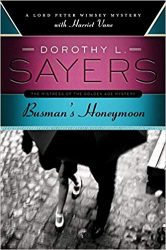 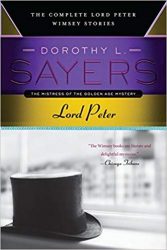 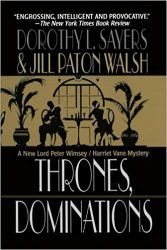 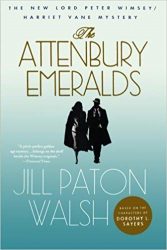 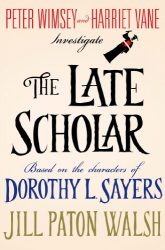