Lew Harper, the private dick played by Paul Newman was before that the main character of the famous Lew Archer literary series.

Who is Lew Archer?

Writtent by American-Canadian author Ross Macdonald, this series is known for building on the foundations of the hardboiled fiction with his P.I., clearly inspired by Philip Marlowe.

Set between the late 1940s and the early 1970s, the Lew Archer stories are about an ex-cop who left after witnessing too much corruption and became a private investigator working in Los Angeles, California. 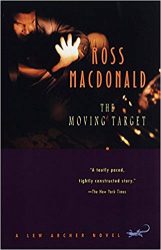 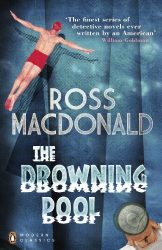 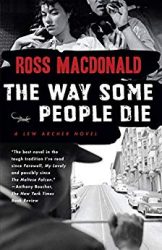 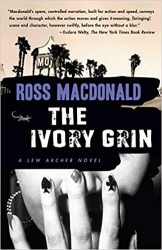 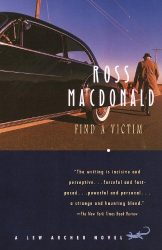 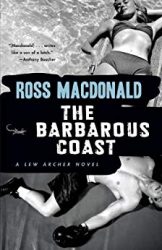 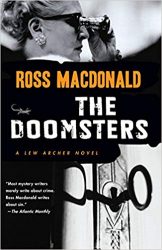 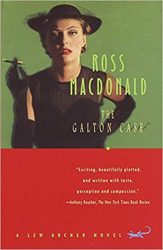 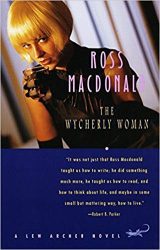 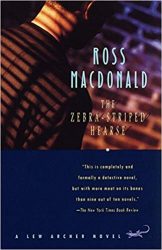 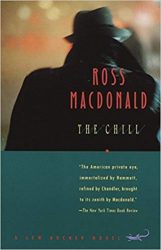 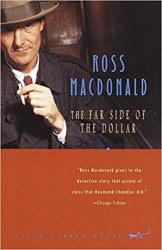 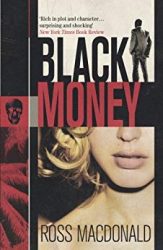 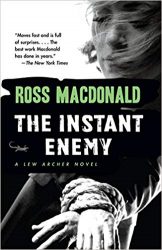 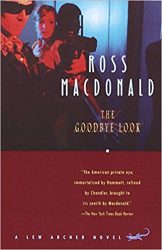 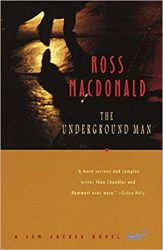 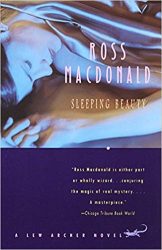 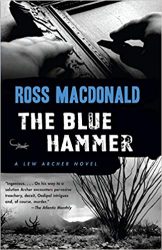 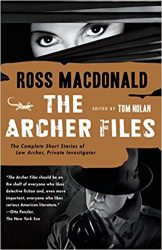 The Archer Files: The Complete Short Stories of Lew Archer, Private Investigator – Here, The Archer Files collects all the Lew Archer short stories ever published, along with thirteen unpublished “case notes” and a biographical profile of Archer by Edgar Award finalist Tom Nolan. Ross Macdonald’s signature staccato prose is the real star throughout this collection, which is both a perfect introduction for the newcomer and a must-have for the Macdonald aficionado.