Did you know that John Jordan learned to be a cop with the help of Harry Bosch?

Who Is John Jordan?

Set in the Potter Correctional Institution, considered the toughest maximum security prison in Florida, this series follows Jordan, a six-foot-tall ex-cop who is now a prison chaplain investigating murders as he tries to find peace in the worst place possible.

This guide follows the publication order, not the chronological order. 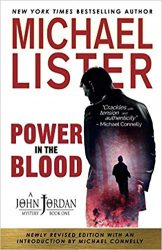 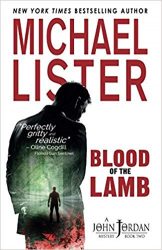 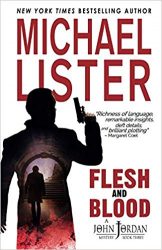 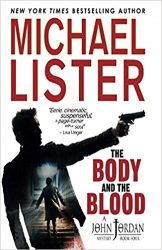 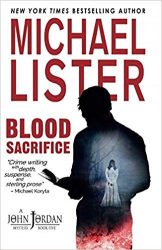 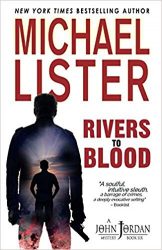 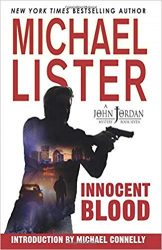 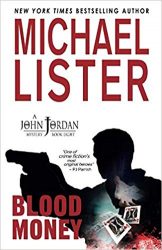 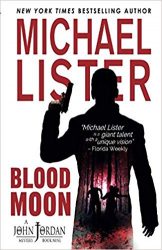 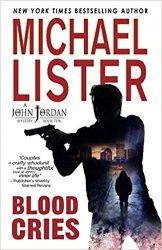 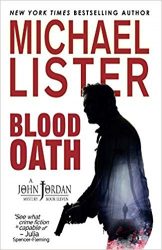 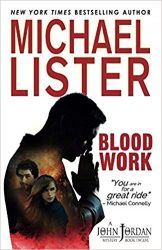 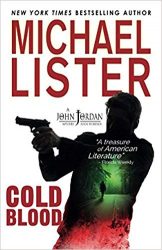 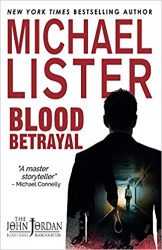 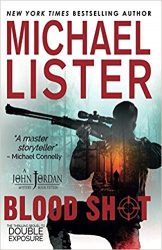 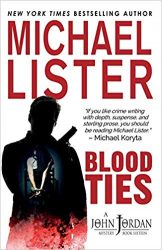 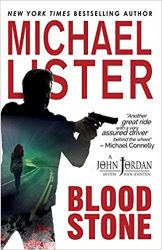 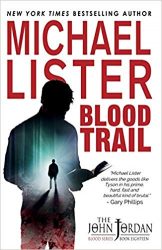 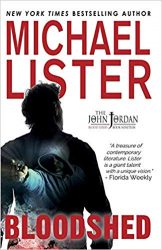 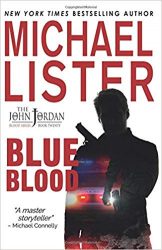 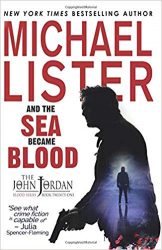