J. A. Jance is a prolific author. I’ll cover her other series later, but for now let’s begin with Joanna Brady.

Who is Joanna Brady?

Joanna Brady is the main protagonist of J. A. Jance’s Arizona mystery series. She’s the elected sheriff of Cochise County, and it’s not easy everyday.

When drug dealers murdered her lawman husband, Joanna Brady vowed she would carry on his good work no matter what the cost. With grit, courage, and dogged determination, this mother challenged the status quo. as newly elected Sheriff of Cochise County, Arizona, she must battle the prejudice and hostility of a mistrustful, male-dominated police force. 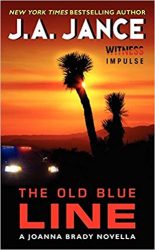 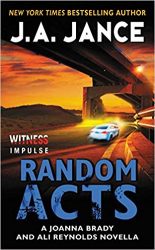 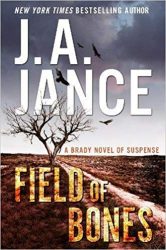