Welcome to the colorful Irish village of Ballybucklebo.

What is the Irish Country series about?

Written by retired medical researcher and professor Patrick Taylor, this historial series chronicles the lives of the doctors of Ballybucklebo, a fictional village in rural Northern Ireland.

The Irish Country series follows novice doctor Barry Laverty as he begins his assistantship at the practice of Dr. Fingal Flahertie O’Reilly. The books explore the present and the pasts of the two doctors, from their beginnings, first loves and hardships to their marriages and work challenges. 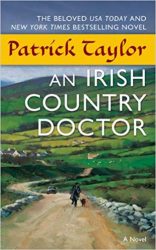 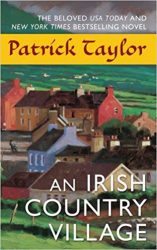 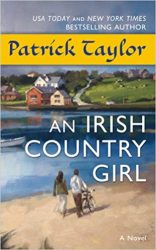 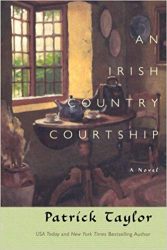 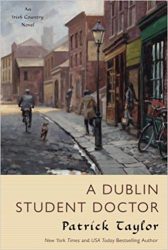 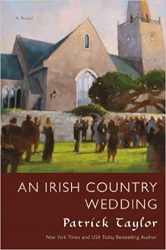 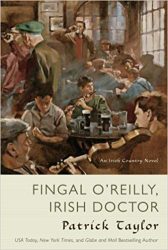 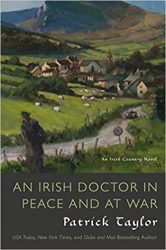 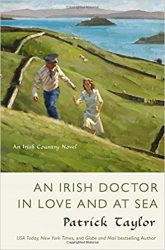 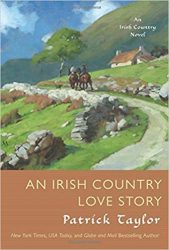 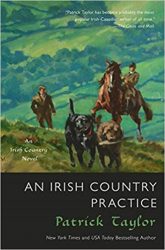 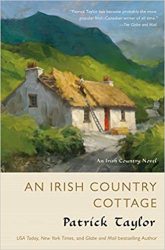 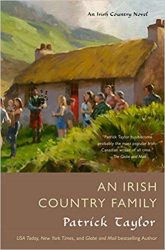 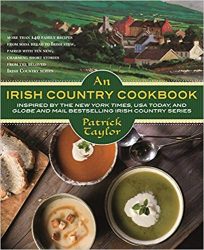 An Irish Country Cookbook – Told from the perspective of beloved housekeeper Kinky Kincaid, An Irish Country Cookbook explores Ireland’s rich culture through its delicious dishes and stories of its charming people. Organized into sections such as: starters, soups, breads, mains, sides, sauces, desserts, cakes, candy and treats, and Ulster Christmas recipes, this cookbook brings the magic of Irish cooking and time-honored Irish traditions to life.