A little change of pace today with some food flavored murder mysteries.

Created by American author Joanne Fischmann, aka Joanne Fluke, Hannah Swensen is the main protagonist of a literary mystery series about a baker who lives in a small Minnesota town and solves crime.

If this seems a little bit familiar to you, maybe it’s because there’s an adaptation on the Hallmark TV channel called Murder, She Baked—a brilliant title IMHO. 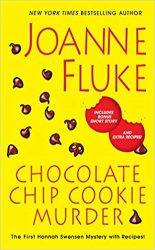 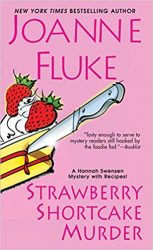 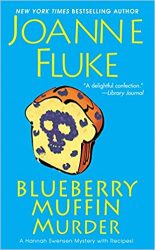 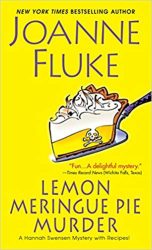 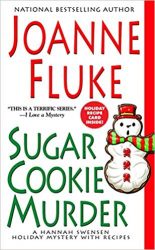 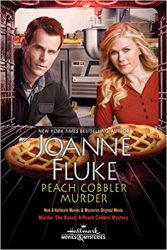 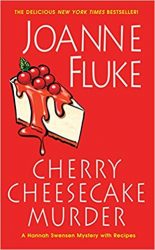 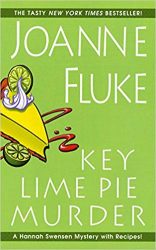 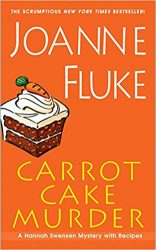 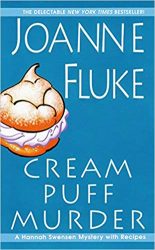 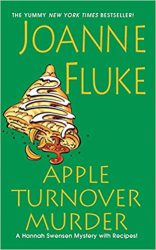 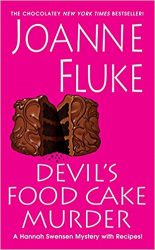 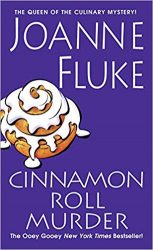 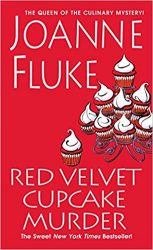 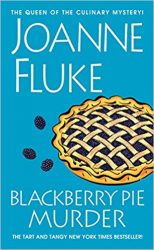 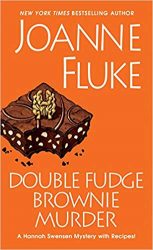 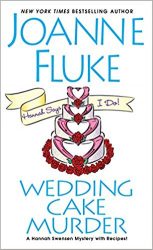 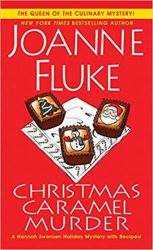 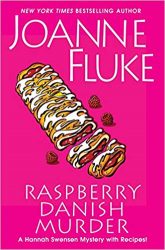 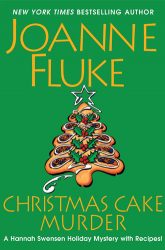 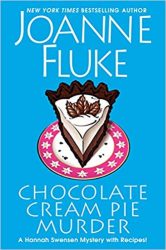 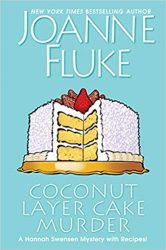 Her Royal Spyness Books in Order: How to read Rhys Bowen series?

The No. 1 Ladies’ Detective Agency Books in Order: How to read Alexander McCall Smith series?