Gossip Girl here, your one and only source into the scandalous lives of Manhattan’s elite.

What is Gossip Girl about?

Following Gossip Girl’s success, a follow-up series and a spin-off have been written by other writers. Books nine, ten and eleven of the main series were also ghostwritten. It has also inspired a manga, the original hit CW show and the new series coming to HBO Max’s Spring 2020. 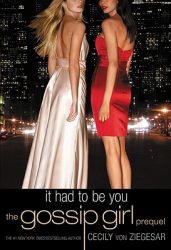 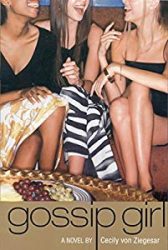 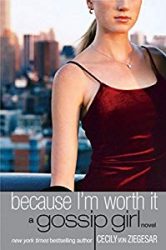 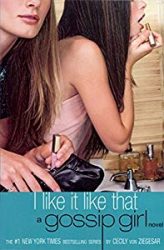 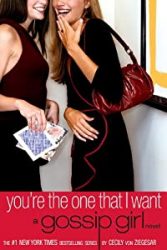 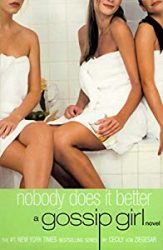 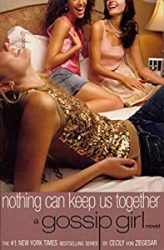 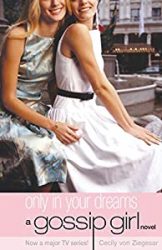 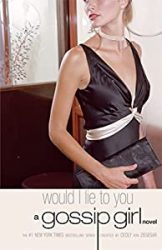 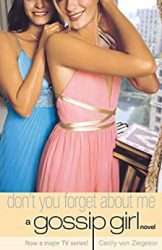 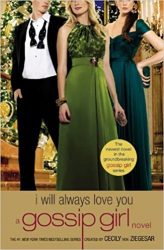 This is a re-imagined and expanded slasher edition of the first Gossip Girl novel, featuring all new grisly scenes and over-the-top gore.

Gossip Girl: The Carlyles, the follow-up series Books in Order:

A follow-up to Gossip Girl, the series follows the Carlyle triplets as they begin moving to the Upper East Side. 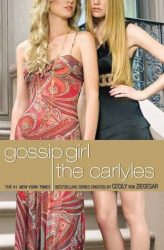 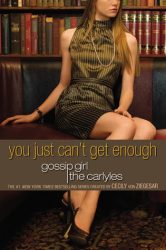 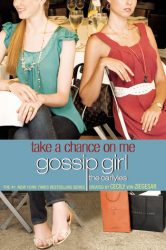 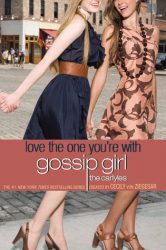 The It Girl: The spin-off series Books in Order:

The series, aimed toward young adults, is a spin-off from the Gossip Girl series and follows Jenny Humphrey, who is leaving Constance Billard School for girls to attend Waverly Academy. 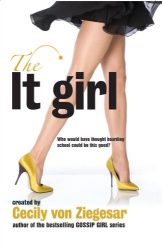 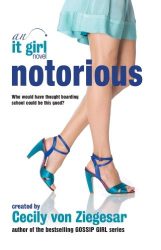 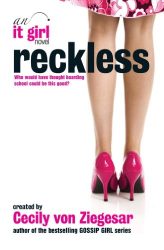 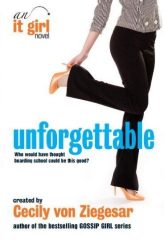 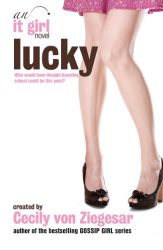 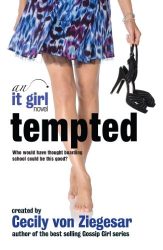 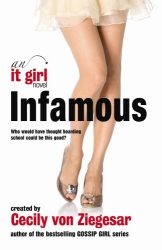 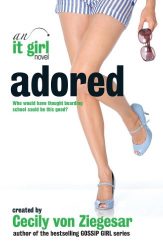 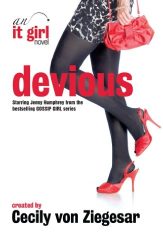 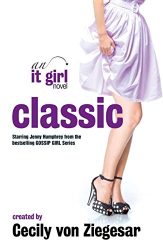 Gossip Girl: For Your Eyes Only series Books in Order:

A manga adaptation of the series titled Gossip Girl: For Your Eyes Only. Rather than adapting the original novels, however, the graphic novels feature original stories with the same characters. 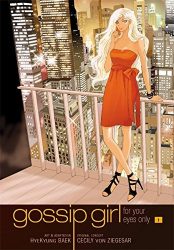 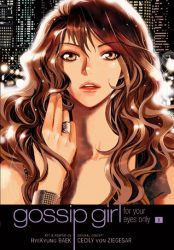 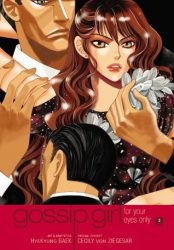 Sunny Randall Books in Order: How to read Robert B. Parker’s Series?