If you want some noir mysteries in your fantasy series.

Who is Garrett P.I.?

Written by American writer Glen Cook (also author of The Black Company series), the Garrett P.I. series is of a contemporary fantasy series about a private investigator in a Fantasy land.

More precisely, Garrett is an ex-marine who came back to his home in the city of TunFaire where he lives among gnomes, dark elves, centaurs, trolls, wizards, vampires, witches or even gods. Once there, he became a freelance private investigator. He doesn’t work more than needed, but he’s always ready to go when a beautiful woman needs help, even if his life always ended up at risk. 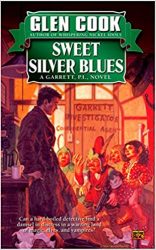 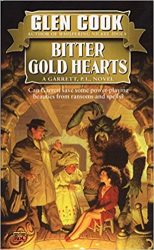 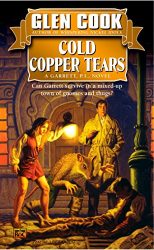 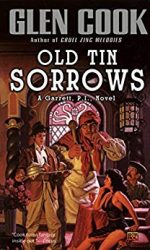 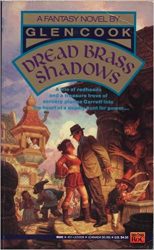 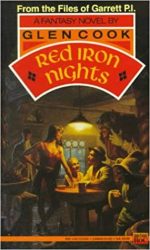 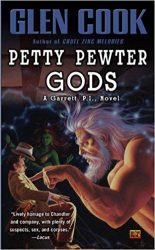 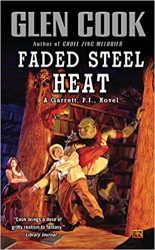 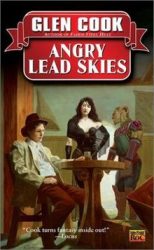 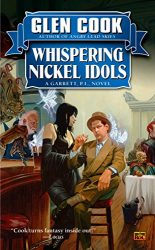 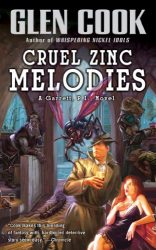 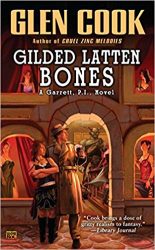 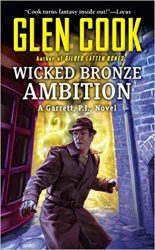