Murder is everywhere, even in Dublin… That’s why there’s a Dublin Murder Squad!

What is the Dublin Murder Squad series?

American writer Tana French is the First Lady of Irish Crime, it’s strange when you say it like this, but the author of the Dublin Murder Squad actually lives in Dublin.

And so, she writes about the police detectives on the murder squad in Dublin, Ireland. Each book has a different primary character, but with the exception of the first one, the lead had been introduced as a secondary character in another novel before.

You can read them in publication order, but it is not an obligation. It is sometimes recommended to read “In The Woods” and “The Likeness” later in the series. Reading them together is better, but the first one is the most divisive book in the series. So, you can pass them to go to “Faithful Place” or “Broken Harbour”. Your choice ! 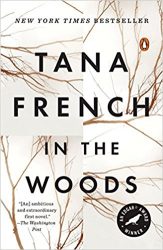 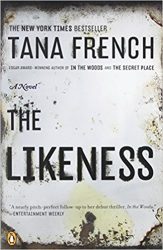 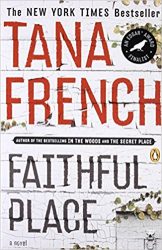 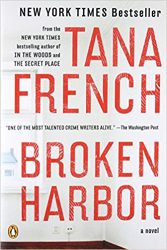 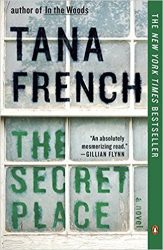 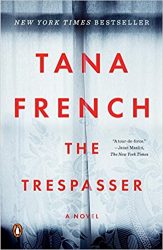