Murder mysteries in the 1920s!

What is the Dandy Gilver series about?

Set in Scotland in an era beginning shortly after World War I, this Dandy Gilver series is a historical mystery series written by Catriona McPherson.

Dandy Gilver is rich, but bored. To try to change that by doing some snooping. Soon she become a private investigator and is joined in her detecting activities by her friend Alec Osborne in this cozy mystery series taking us from the 1920s to the end of the 1930s. 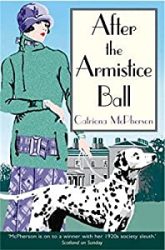 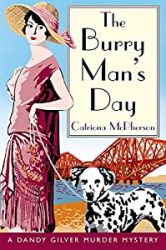 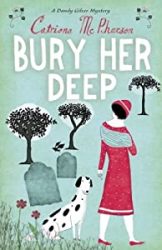 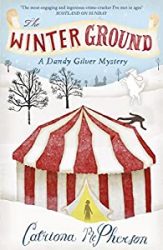 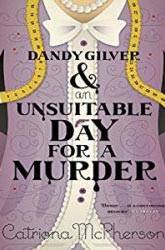 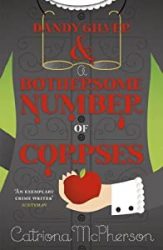 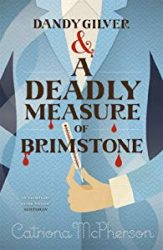 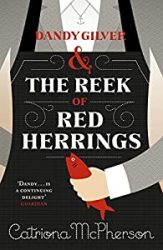 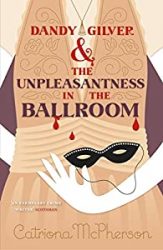 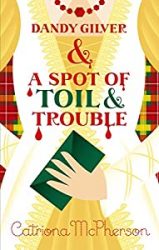 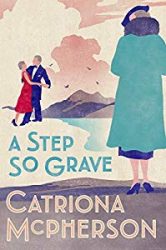 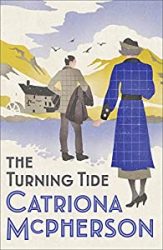