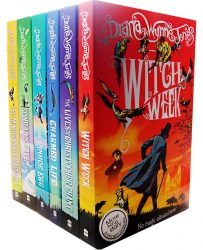 Maybe you didn’t know that, but J.K. Rowling isn’t the only author to wrote children’s fantasy series. In fact, one of her inspirations is Diana Wynne Jones’s Chrestomanci series. You can also recognize her influence on The Magicians series by Lev Grossman and others… If you are curious, I compiled the multiple reading order options for this series, but first…

What is the Chrestomanci series about?

Let’s start with the publication order. Some readers always choose that approach in order to appreciate how the author build the story. But, like the Narnia books, the Chrestomanci books were written out of order. That said, the publication order is also the best way for me to introduce the books, so here we go : 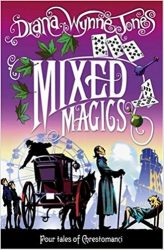 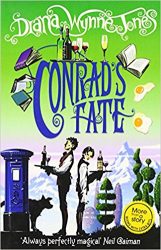 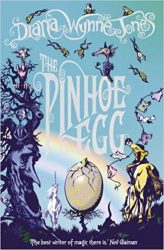 Now, if you take the short stories in Mixed Magics separately, the order is:

As it happened, like other authors, Diana Wynne Jones offered herself a reading order for her work.

It’s more for your information, because there’s not really a new reading order with the omnibus editions of the Chronicle of Chrestomanci. There are three volumes, each collect two novels. 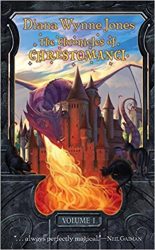 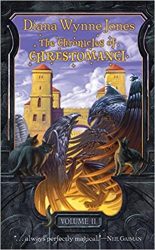 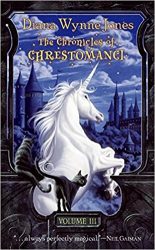