Chances are, if you liked The Mortal Instruments, The Caster Chronicles series is for you.

What are the Caster Chronicles about?

The Caster Chronicles is a young adult southern gothic fantasy series written by Kami Garcia and Margaret Stohl. The books are told from the viewpoint of the male protagonist.

It comprises two series: Beautiful Creatures and it spin-off set in the same universe, Dangerous Creatures. Everything begun with Ethan Waite, a 16-year-old boy who wants to leave his small South Carolina town, but everything changes when he falls in love with Lena Duchannes, a girl who belongs to a secret section of humanity—called Casters—who is capable of magic.

The Caster Chronicles Books in Order: 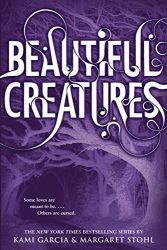 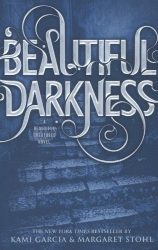 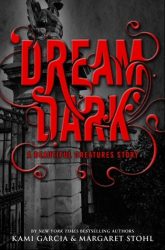 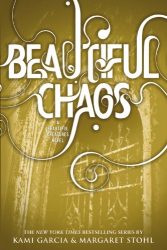 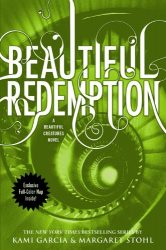 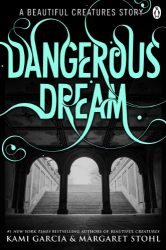 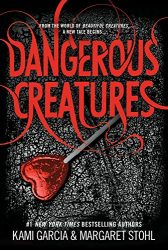 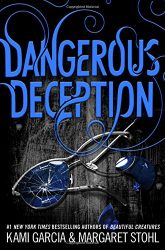 Grishaverse Books in Order: How to read Leigh Bardugo series?