Who is Anna Pigeon?

Written by former park ranger and American author Nevada Barr, this mystery series takes us to the national parks in the United States. Travels with a bit of murders.

The story centers on National Park Ranger Anna Pigeon as she travels to National Parks around the country. Her work goes beyond the protection of nature. She also solves mysteries in the wilderness and historic locales. 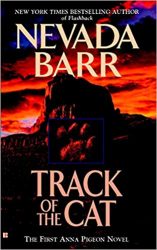 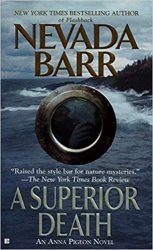 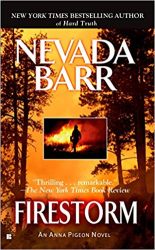 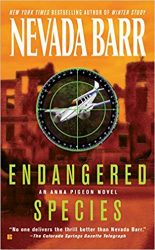 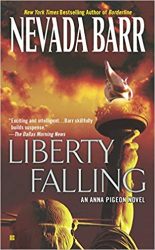 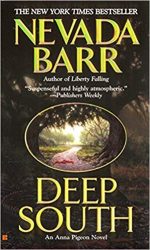 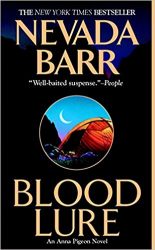 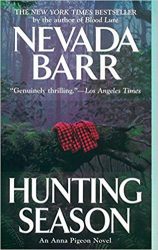 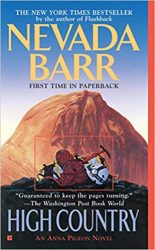 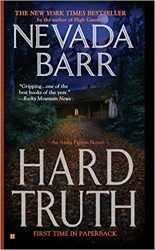