By the author of the Will Robie series and the King & Maxwell series.

Who is Amos Decker, the Memory Man?

Created by bestseller author David Baldacci, the Amos Decker/Memory Man series is a crime novel book series about a detective with special abilities. 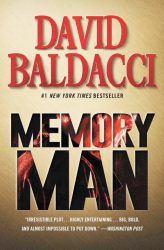 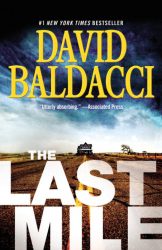 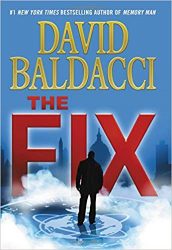 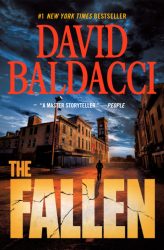 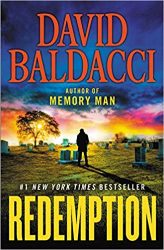