The Mitch Rapp Series in Order: How to read Vince Flynn book Series?

With an adaptation of the first American Assassin book coming in a cinema near you very soon, let’s take a look at the book series.

Recommended for mature audiences, the Mitch Rapp Series is about stopping terrorist attacks on the United States. Rapp is willing to take measures that might be considered more extreme than he should. Obviously, he gets results, but his road his paved with a lot of frustrations. 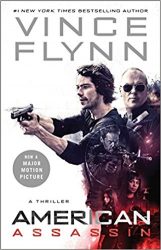 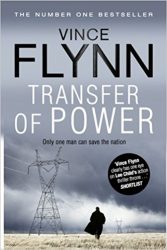 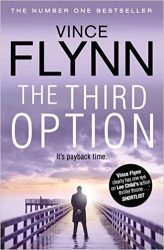 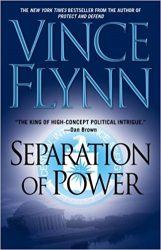 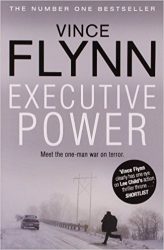 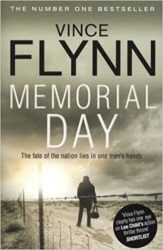 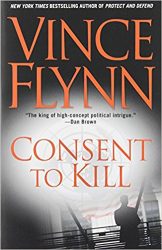 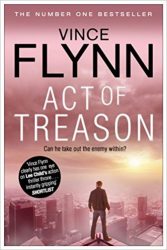 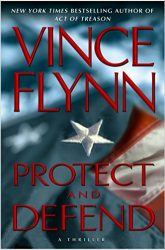 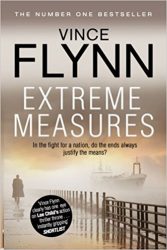 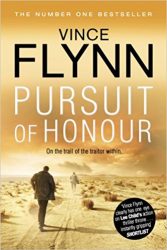 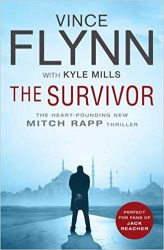 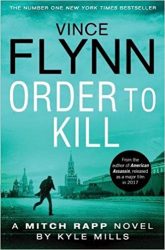 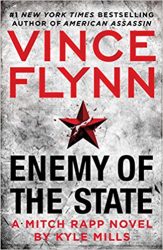 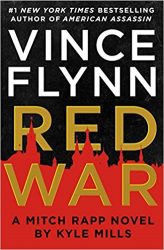 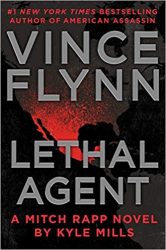 Everything started with Transfer of Power. Ten years later, Flynn decided to go back to the beginning with two prequels. Because of that, it can be confusing if you read the series in publication order, but here it is anyway:

Outlander Reading Order: How to read Diana Gabaldon series behind the Starz show?