Alvirah and Willy Books in Order: How to read Mary Higgins Clark series?

Who are Alvirah and Willy?

Written by the American “Queen of Suspense” herself, the famous Mary Higgins Clark, the Alvirah and Willy series is, of course, a murder mystery series

The story are about a lottery winner named Alvirah Meehan and her husband Willy, a plumber. Together, they solve murder mysteries and all sort of crimes.

Alvirah and Willy Books in Order: 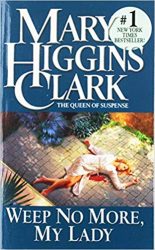 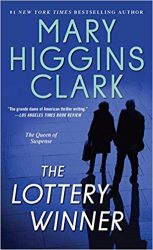 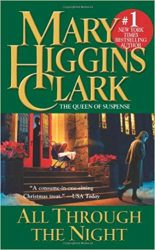 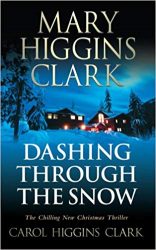 The next four books were written with Carol Higgins Clark. They are crossovers with the Reagan Reilly series, Carol’s series. 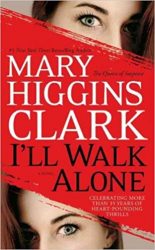 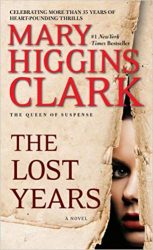 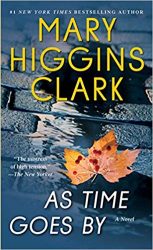 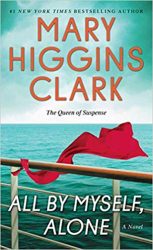 The Sweet Magnolias Books in Order: How to read Sherryl Woods’ series?