By the author of the Joanna Brady series…

Who is Ali Reynolds?

Everything began with a cheating husband and the ending of a high-profile broadcasting—because TV executives who wanted a “younger face.” For Ali Reynolds the need to leave LA in order to start again puts her on the path to become a detective. 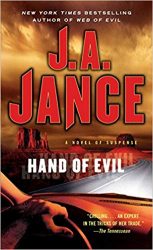 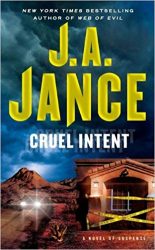 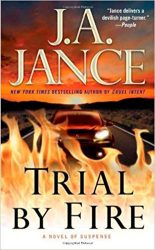 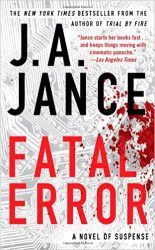 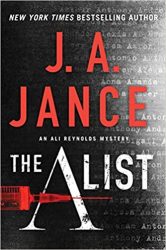